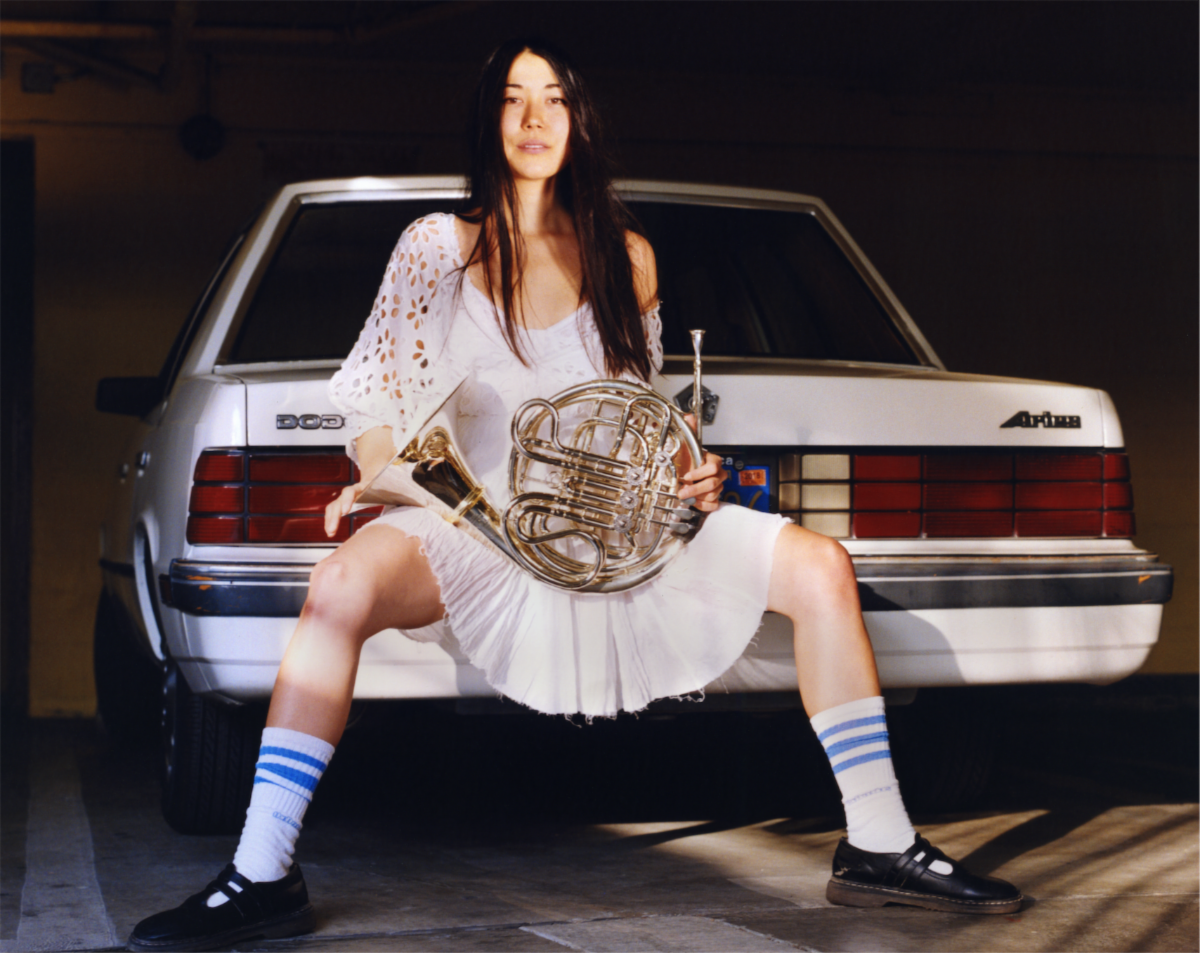 Sasami’s debut self-titled release Originated as a string of demos she recorded to her iPad while on tour with Cherry Glazerr. The songs came from stream-of-consciousness fashion, tracking the thrills, disappointments, and non-starters of a year spent newly single and on the road. In many ways, though, they were the culmination of decades of hard work. After studying piano as a child, she picked up the French horn in middle school, and has been playing music pretty much every day since – first as a long-time conservatory kid with her sights on a career as a classical French horn player, and later as an elementary school music teacher, running around a classroom, making up songs and dances, and directing rag-tag orchestras full of glockenspiels and bongos. “If you can keep like 30 kids with tambourines entertained, [doing it for] a room full of drunk adults at a rock show is nothing,” she says.

Today, Sasami has shared her new video for “Take Care,” the track is about embracing that destructive side of you and forgiving yourself. Even when you are lost and want to give up, loving yourself and forgiving. Also there’s a little reminder to donate to www.raicestexas.org because once you help yourself, you need to help others.” Take Care” is the A-Side of a digital 7″ out today that also features a new version of her song “Free”, featuring vocals by Tim Presley of White Fence. Sasami’s current self-titled release is now available via Domino Records.