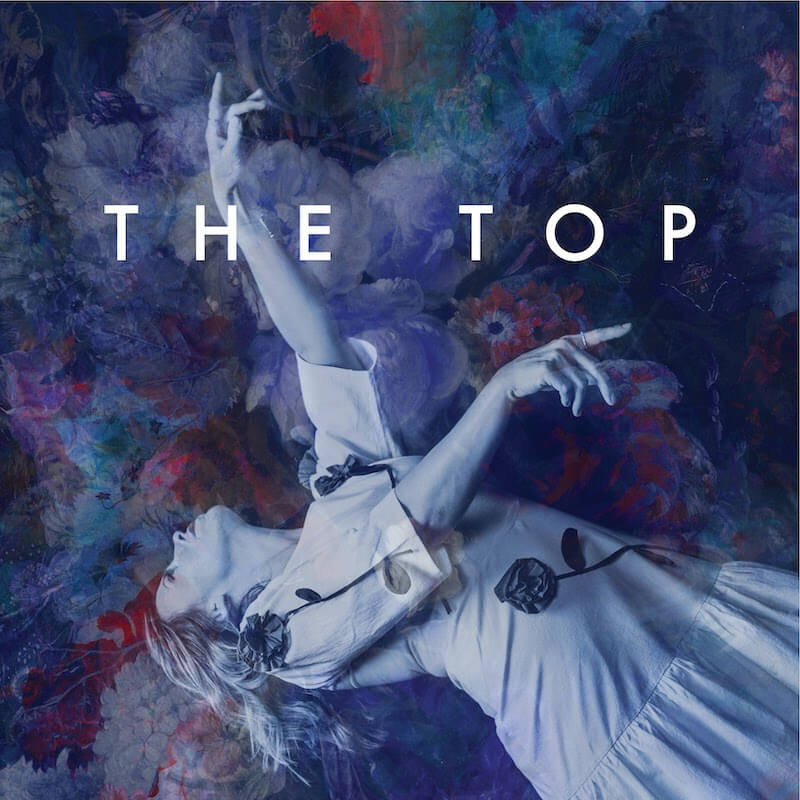 Sarah Neufeld "The Top."
Share on TwitterShare on PinterestShare on PocketShare on RedditShare on FacebookShare on Email

Sarah Neufeld, (Arcade Fire and Bell Orchestre), has shared a new single/video for “The Top.” Captured at The Boiler in Brooklyn this January while Sarah was 8 months pregnant. She recalls, “I’m a craver of challenge and intensity, so pulling off a 14 hour day on my feet in heels, in my changed body, dressed in clothing that didn’t hide, and performing one of the most difficult pieces I’ve ever written over and over and over again, felt right, a bit scary, and ultimately, very good.” “The Top” is off Neufeld’s forthcoming solo release Detritus, which drops on May 14, 2021 via Paper Bag Records.

“The Top” expands on her atmospheric sound palate with dreamlike rhythms that hypnotize and enthral. It’s elated, but highlights the isolated strings and poetic loneliness that Neufeld is able to convey with them. Sarah continues, “during the Covid era build up to the release of Detritus, it felt necessary to create a performance video. It’s been a lonely year, and a year without performing live or having much connection with collaborators and bandmates. I needed to capture the essence of what I do, what drives me as a musician, and communicate that. As much a way of engaging with myself as with my listeners: Here we are, still breathing and playing and listening to music.”

The video was directed by Bell Orchestre bandmate and award-winning filmmaker Kaveh Nabatian who’s shot films for Arcade Fire, The Barr Brothers, Kahlil Joseph, Leif Vollebekk, Clara Furey, Half Moon Run, and Socalled. He reflected on the day, “Tension and release, movement and stillness, the promise of new life in a decrepit industrial space. A pregnant musician’s striking performance transforms from enigmatic to emotional. Starting as a hauntingly lit figure playing music in a cavernous boiler room, we gradually move closer to her, both physically and emotionally, until we are inches from her face, seeing memories and dreams in her mind.”

Sarah summarizes about the track, “‘The Top’ is an emblem of my soloistic performance and writing style. The piece came together one melodic puzzle fragment at a time, written on my instrument while playing, repeating phrases over until fluid and calling toward the next unfolding passage. Performing The Top is at once trance like and difficult; one off-putting thought easily throws the whole thing off the rails. It was the first brick in the album. The only piece without drums or other instrumentation, it’s just me, centered in the whirlwind of my own creation. The Top represents change, and the struggle in making peace with oneself. ”

Detritus offers a patient, gorgeous evolution of Neufeld’s sound: a soft and open-hearted musical landscape, where the sound is abiding and reflective. Neufeld, who trained in various dance modalities throughout her youth – brings her customary kineticism to these pastorals, like the song of shapes in motion. Yet the movements are different than they have ever been: inward-turning and outward-facing, deliberate and generous, acknowledging the world with a love that will not flinch.

It all originated with a collaboration: in 2015, Neufeld was invited to appear on stage with the legendary dancer/choreographer Peggy Baker. Baker had prepared a solo piece based on work from Neufeld’s second album, The Ridge, to which Neufeld added an original lyrical prelude. The live result was an incendiary duet, almost a sort of faceoff, which left each artist unsatiated. They agreed to reunite for a more extended collaboration – a full-length show with Baker’s company, where Neufeld would write to (and perform music alongside) Baker’s choreography. It was from here, Detritus would be formed.