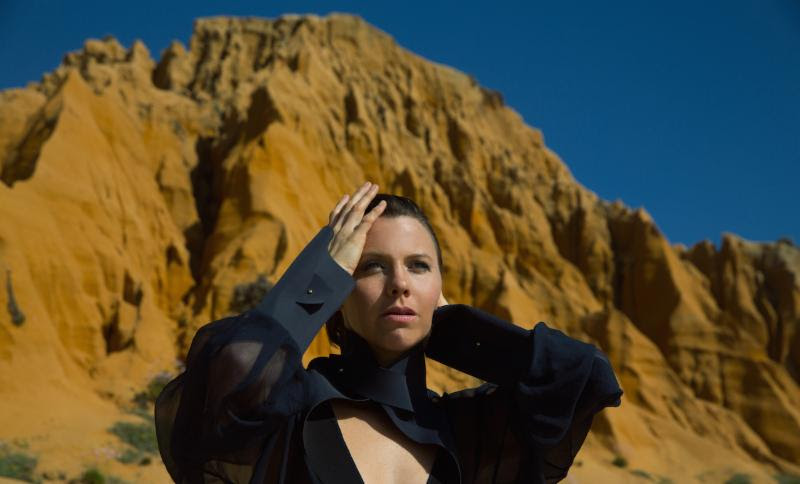 Sarah Neufeld is a violinist and composer based in Montréal, Canada. Best known as a member of Arcade Fire, she is also a founding member of the acclaimed contemporary instrumental ensemble Bell Orchestre, and most recently as half of an exciting new duo with renowned saxophonist Colin Stetson. However, it’s through Neufeld’s solo albums we are given the best lens into her creative world, a world which in which she commands her instruments and creates textures and lush musical landscapes.

The new album is a body of work that sees Neufeld moving away from Hero Brother’s classical minimalism and sepulchral ambience, and into the world of rhythmic pop minimalism. The new album employs more emphasis on vocalizations than Neufeld’s previous works; the interplay between Neufeld’s voice and violin has become strongly integrated and narrative. The album also features Arcade Fire’s Jeremy Gara on drums, adding layers to the compositions, creating an intense, dynamic atmosphere, and a captivating listen from start to finish.

In addition to touring as a duo with Colin Stetson throughout 2015, Neufeld will be touring extensively as a soloist, in support her upcoming sophomore release in 2016.