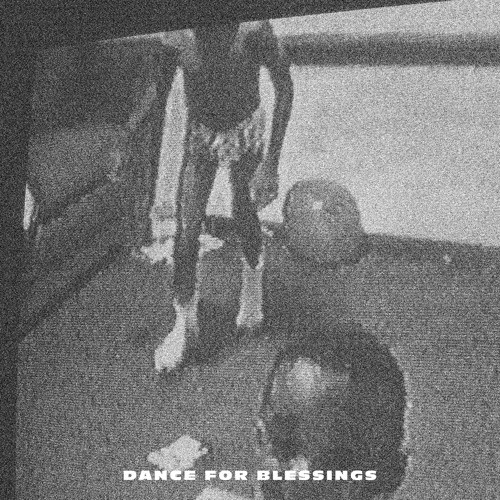 Today, Seattle based producer, Sango, is sharing a new track, “Dance For Blessings”. It is the first piece of music from his forthcoming album, In The Comfort Of, set for release this year through Last Gang Records and Entertainment One.

Sango is sharing the song on the heels of launching a tour that will see him playing North American shows for the next three weeks, with stops in Montreal on February 10, and Toronto on February 16, before heading to Europe for a nine-show run.

Listen to “Dance For Blessings” below, find full tour routing and stay tuned for more from Sango soon. 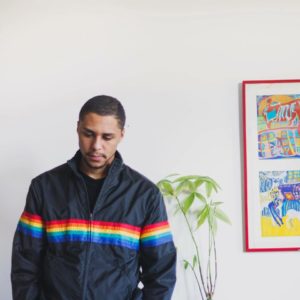 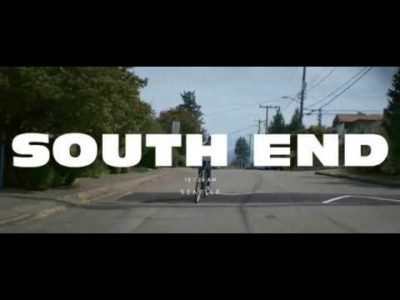 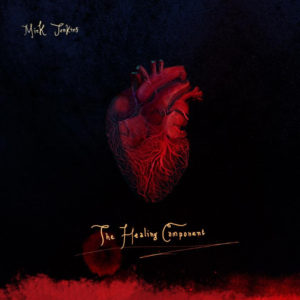