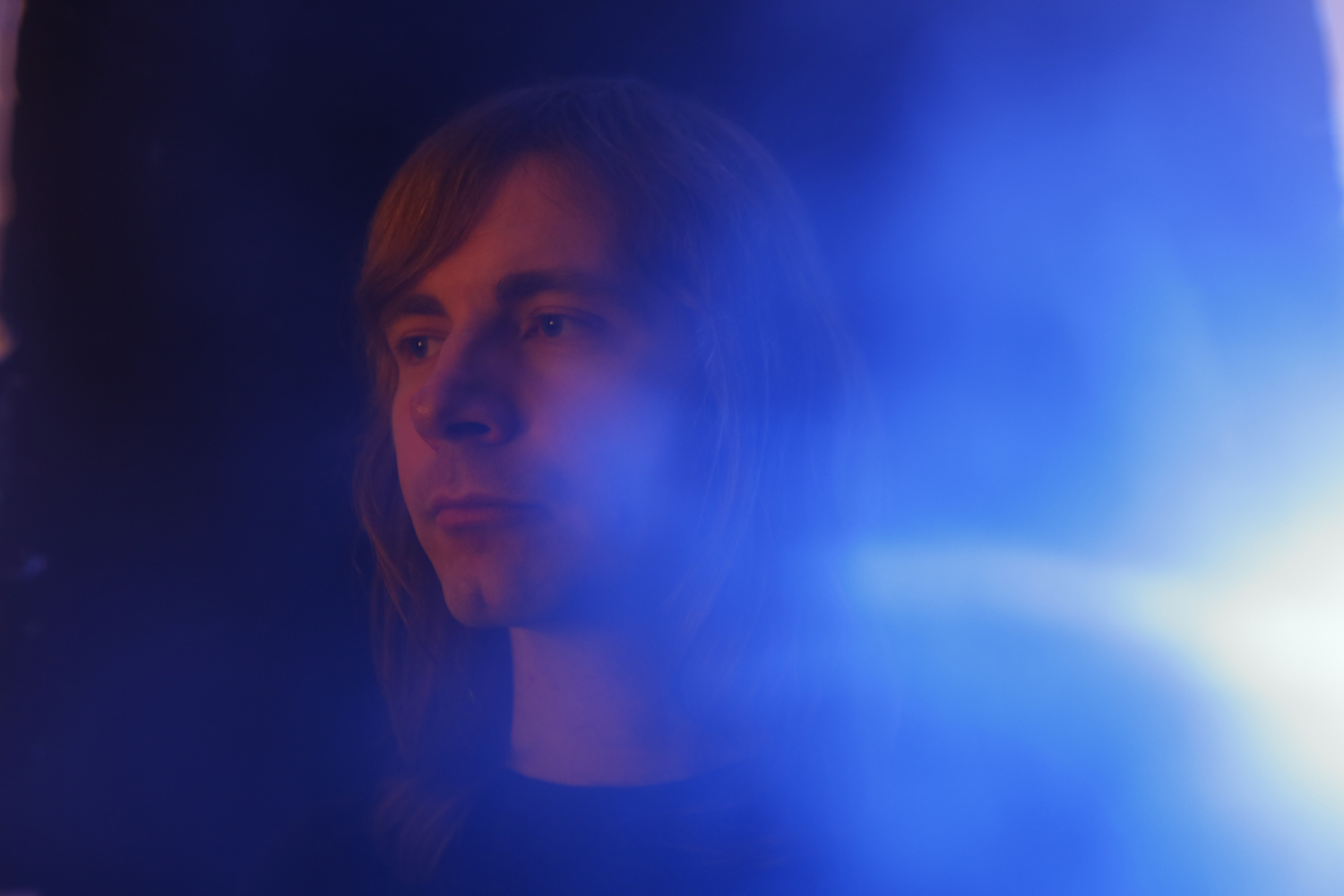 “Celebrate” is the second single taken from multi-instrumentalist SANDS, to be released 24th March ahead of the EP release on April 14th via Shower Records. SANDS EP was written by Andrew Sands and recorded with Brett Shaw at 123 Studios (Ghostpoet, Florence and the Machine, Daughter, Roisin Murphy) in Peckham, London.

“Celebrate” blares with echoes of new-wave; it showcases the versatility of the multi-instrumentalist’s voice and guitar playing. “Celebrate them running faster in the jungle” sings SANDS over a rousing riff comprised of driving bass and hard-strummed acoustic guitar, before an anthemic, harmony-filled chorus continues to build the song’s energy leading to the centrepiece trippy section. An energetic track with an impressive tonal range, “Celebrate” manages to feel both exuberant and wistful.

SANDS says “Being a multi-instrumentalist, it was quite natural to kind of develop the idea of the arrangement at the same time as the songs flew, so I was eager to get in the studio and see how things came out. It was fun and exciting losing myself in the process of building the whole sound, as well making some room for experimenting and improvising. Sometimes is easier, other times it seems you have to struggle a bit.”.