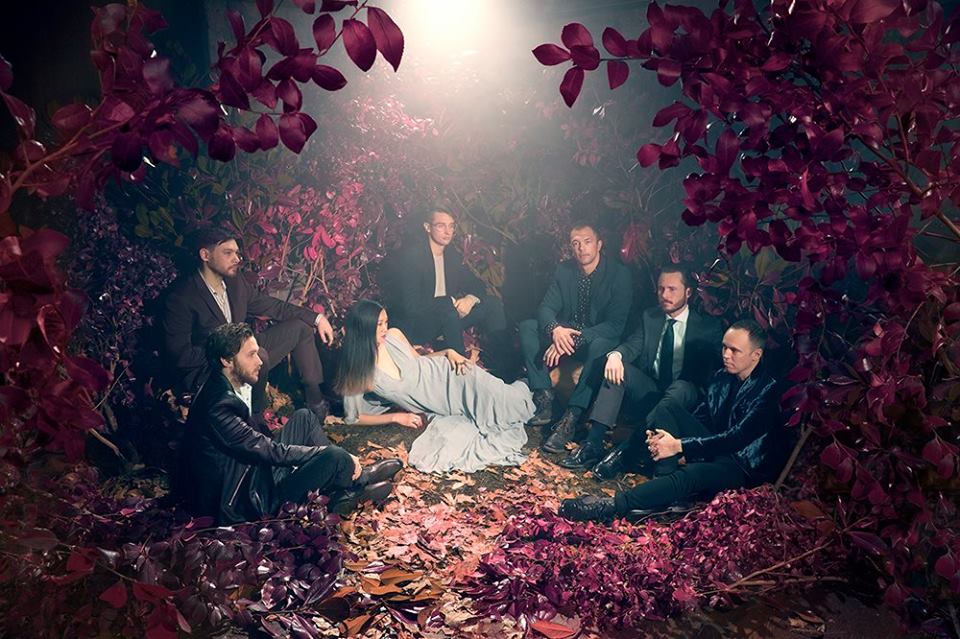 San Fermin have shared a striking new song from their upcoming third album Belong, set for release later this year through Downtown/Interscope Records . Listen to “Open” below.

“Open” was the keystone of this new record – the song I kept coming back to that shaped the direction of everything else. It’s a call from that little nagging voice telling you that you might be a bad person, or at least want bad things.

2017 is set to be a busy year for the Brooklyn-based group, as they recently announced one of the first-ever shows at Bowery Presents’ new venue, Brooklyn Steel, on May 13. More info on the new album and tour coming soon, including Canadian dates. San Fermin released their debut record in 2013, followed by Jackrabbit in 2015.