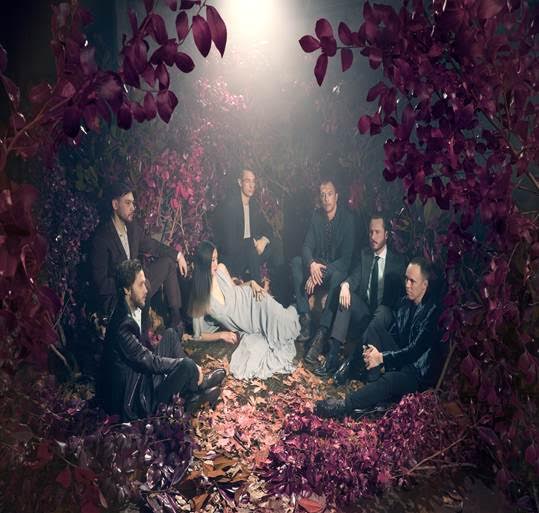 Brooklyn-based San Fermin have confirmed details for their new album Belong – set for release on April 7 through Downtown/Interscope, and have shared the new track “Bride”.

Written and produced by bandleader Ellis Ludwig-Leone, Belong features him writing from a personal standpoint for the first time. Ludwig-Leone explains this, “I don’t think writing actually fixes anything, but it helps you name the problem, figure out how to live with it, and sometimes that’s enough.” The group premiered the track “Open” last week which Ludwig-Leone describes as a “call from that little nagging voice telling you that you might be a bad person, or at least want bad things.”

San Fermin will tour extensively in support of Belong. The itinerary includes one of the first-ever shows at the new NYC venue, Brooklyn Steel, on May 13, and all dates will be on sale this Friday January 13 at 10 AM local time.