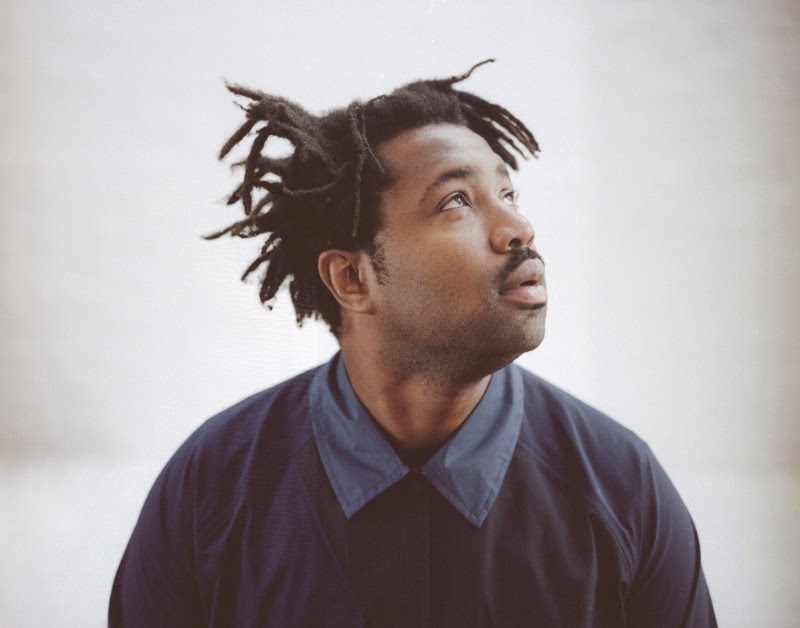 As one of the UK’s most up and coming young artists, Sampha has lent his vocal production and songwriting to a whole range of releases, from homegrown UK contemporaries such as SBTRKT, FKA twigs, Lil Silva and Jessie Ware to Drake, Beyonce, Kanye West and most recently on Frank Ocean’s Endless release.

Now it’s time for Sampha to tell his own story. Following the release of acclaimed single ‘Timmy’s Prayer’ earlier this year, he today announces his brand new single ‘Blood On Me’ via Young Turks. Produced by Sampha himself (with co-production from Rodaidh McDonald), ‘Blood On Me’ is set to feature on Process – Sampha’s forthcoming debut album.