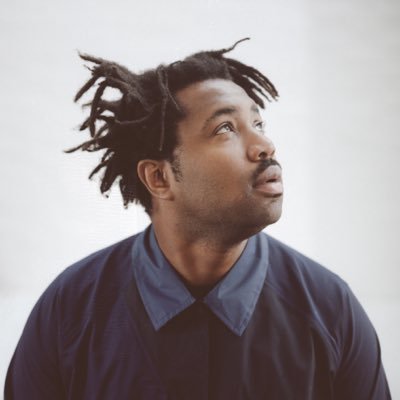 Sampha has today revealed the video for his new single “(No One Knows Me) Like The Piano”. The video – directed by Jamie James Medina and starring Sampha alongside model and activist Adwoa Aboah – comes in two different formats. As well as a traditional music video, viewers can also immerse themselves in a virtual reality version, a product of Sampha’s creative and technological collaboration with YouTube.

“(No One Knows Me) Like The Piano” is a tribute to the piano that sat in Sampha’s south London family home from the age of three – a piano on which he wrote much of his debut album Process. Produced by Sampha and Rodaidh McDonald, Process (to be released February 3rd on Young Turks) is set to be Sampha’s defining artist statement. As one of todays most enigmatic young artists, Sampha previously lent his vocal, production and songwriting talents to a whole range of releases, from contemporaries such as SBTRKT, FKA twigs, Lil Silva and Jessie Ware to Drake, Beyonce, Kanye West, Frank Ocean and most recently on Solange’s A Seat At The Table album. Now, on Process – which also features previous singles ‘Timmy’s Prayer’ and ‘Blood On Me’.

Meanwhile, Sampha will perform live throughout 2017, with shows across Europe, north America and Australia. These dates will include two hometown shows at London’s Roundhouse venue on 29th and 30th of March, before Sampha joins The xx as support on their north American tour through April and May.