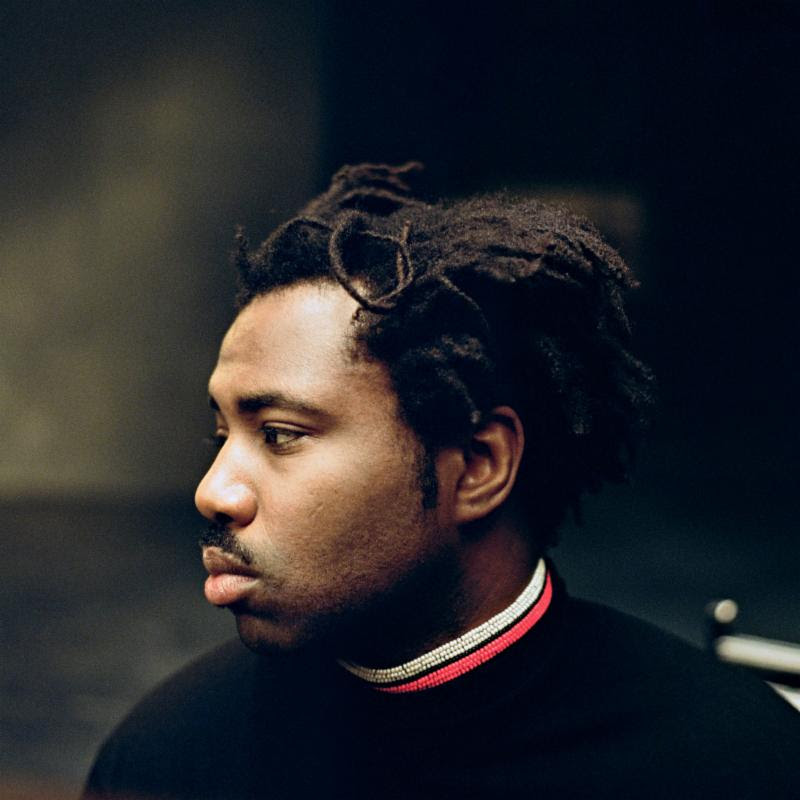 Today, Sampha releases a brand new single “(No One Knows Me) Like The Piano”. The track is a tribute to the piano that sat in Sampha’s south London family home from the time he was three – a piano on which he wrote much of his forthcoming debut album Process, set for release on February 3 through Young Turks.

Process was produced by Sampha and Rodaidh McDonald. Sampha has previously lent his vocal, production and songwriting abilities to a range of releases, from UK contemporaries such as SBTRKT, FKA twigs, Lil Silva and Jessie Ware to world renowned names like Drake, Beyonce, Kanye West, Frank Ocean and most recently on Solange’s A Seat At The Table album.

Sampha will be performing live throughout 2017, including a run of UK shows (March 26-29) that will include a sold out London show at the Roundhouse venue on March 29. He has also recently been announced to perform at the Coachella, Primavera Sound and NOS Primavera festivals later in the year. Sampha is also set to perform live on the Tonight Show with Jimmy Fallon on Friday January 13. It follows his US TV debut solo performance on the Late Show with Stephen Colbert last year. 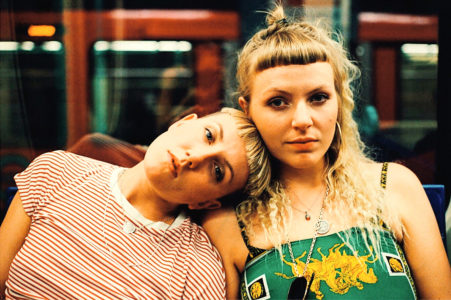 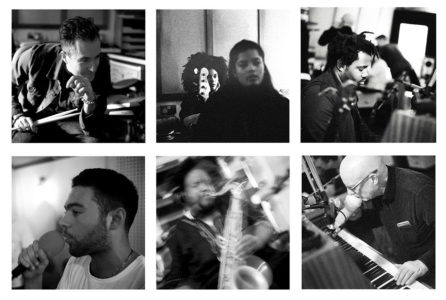