UK, teenage band L’objectif have shared their brand new single/video “Same Thing,” the track is now out via Chess Club Records. Fans of the band, include Iggy Pop. “Same Thing” is the first new music from the Leeds quartet since the brooding Have It Your Way EP last year, which featured the tracks “Do It Again”, “Burn Me Out”, and the band’s debut single “Drive In Mind”.

Commenting on ‘Same Thing’, frontman Saul Kane expands: “The song itself is quite simplistic – I wanted to write something people can sing and dance to. The lyrics aren’t too complex either, but the subject matter can go as deep as you want it.” Kane also produced the track himself with mixing courtesy of Nathan Boddy. The eye-catching accompanying video was directed by Daniel Broadley.

Kane continues: “For me, it’s about the introspective aspect of relationships with people and the connotations and worries we attach to different situations that are completely unhealthy and made up in our heads. It’s not a song telling someone nicely to stop overthinking; it’s telling your thoughts to shut up. At first I thought the lyrics were about someone else but it’s most likely a message to myself.” 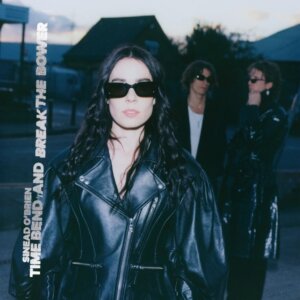 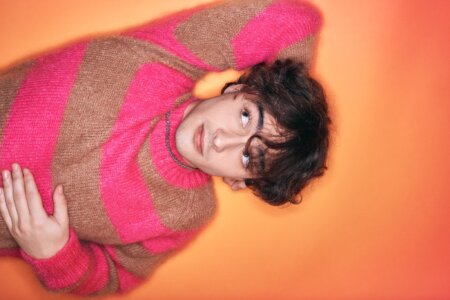 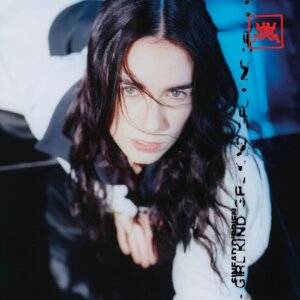