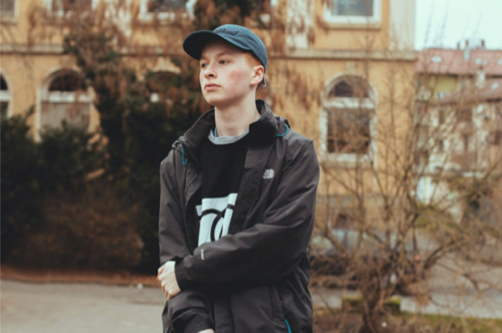 Sam Gellaitry, 19-year-old Scottish producer and DJ, has shared a new track titled “The Gateway” from his forthcoming Escapism II EP on XL Recordings. His latest release, since last year’s Escapism EP (XL Recordings), which is available now digitally and on vinyl.

Before the release his second EP, Sam Gellaitry sold out his headline debut in Los Angeles at the El Rey Theatre and had to book another date. Additionally, he’ll make appearances at festivals across North America, including headline shows along the way.