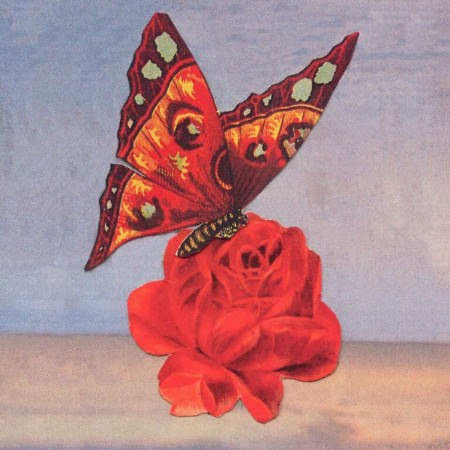 “Next To You" by Sam Evian Feat. Kazu Makino
Share on TwitterShare on PinterestShare on PocketShare on RedditShare on FacebookShare on Email

Sam Evian dropped his current release You, Forever, on Saddle Creek. Led by NYC-based songwriter and producer Sam Owens, Sam Evian has just embarked on a UK tour, which includes stops in London, Amsterdam, and Berlin.

In 2017, Owens co-produced Kazu Makino’s solo album. The Japanese vocalist, songwriter and multi-instrumentalist, best known for her work in Blonde Redhead, has now returned the favor by lending her distinctive vocals to the You, Forever album track, “Next to You.”

“Kazu is a true artist, her instincts unbridled and unafraid. We’ve stayed close friends since finishing her record. Brian Betancourt (who plays bass in my band and is a central part of the Evian situation) suggested a version of ‘Next to You’ with Kazu singing. I had always envisioned other voices in my songs, so it made sense. I was nervous to ask Kazu to do it, but she agreed without hesitation. I brought a mic over to her house, and we drank a few glasses of champagne and knocked out the new vocal in a few passes. It was a victory lap of sorts,” explains Owens. “‘Next to You’ is one of my favorite cuts from the record. The haunting metronome, violins, and bass melody in the intro all seem to be in direct reference to the way the arrangements for Marvin Gaye’s ‘What’s Going On’ work. It’s a sound that I’d like to spend more time with. The lyrics are basically ‘this world is f*cked up, let’s stick together…’ and it felt great to rehash that vibe with Kazu. Many of us are familiar with the tension, emotion and beauty of her vocal – I’m honored to feature that on my song.”