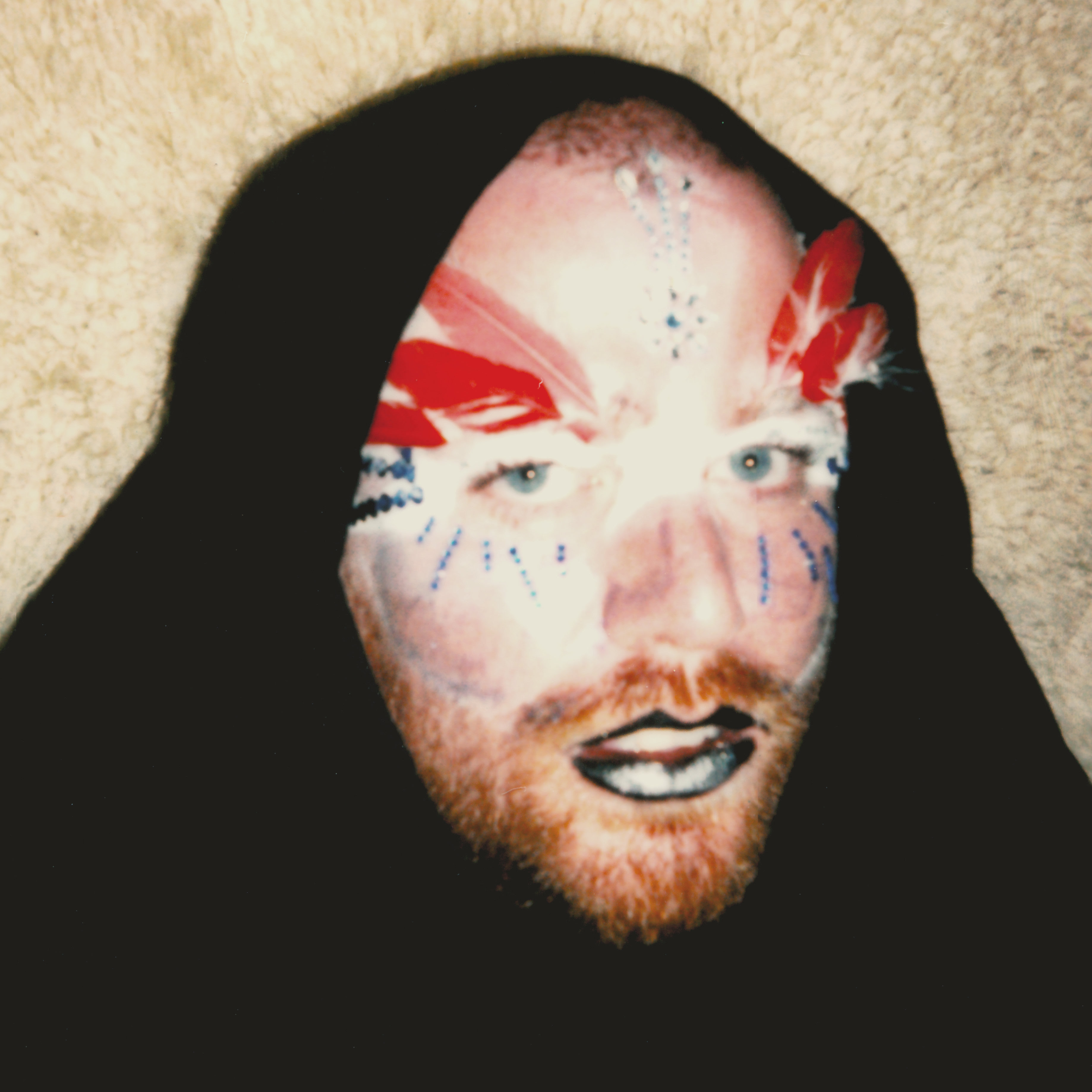 Sam Coffey & The Iron Lungs are sharing a new video for the their single “Judy”. The video was shot by Shawn Kosmerly, and stars his mom, Judy Kosmerly, and features cameos from Shawn’s dad (on a ride on lawn mower!), and the Iron Lungs themselves, as Judy’s suburban life is reinvigorated by the power of rock n roll.

Despite it’s over the top premise, the process of filming the Judy video stirred up some emotions for the clip’s director, as Sam tells What Youth: “His mom is the best and rocked super hard, and I started bringin’ it harder. When we were filming in the venue [Shawn] came up to me and said, ‘dude, I don’t know if you saw me but I was sorta weeping a bit while filming that cus… cus that’s my f**kin mom, dude.’ It was beautiful.”

“Judy” appears on the band’s recently released self-titled LP which came out on Burger Records and Dine Alone on July 28th. In support of their newly released album the band are announcing a slew of fall North American dates, including shows with Yukon Blonde and The Sheepdogs. Full details can be found below.

Sam Coffey & The Iron Lungs have been working on this LP for almost two years. Their previous album, Gates of Hell, released on Oakland punk/garage label Southpaw Records (Ty Segall, Young Guv). The band tour extensively, playing with Red Kross, Black Lips and Screaming Females. They began working with producer Alex Bonenfant (METZ, Crystal Castles), who brought them into a proper studio for the first time, and they embraced their abiding love for, and near encyclopedic knowledge of 70’s power pop, in the process honing a potent brand of guitar music that draws influence from a broad swath of the genre’s history.