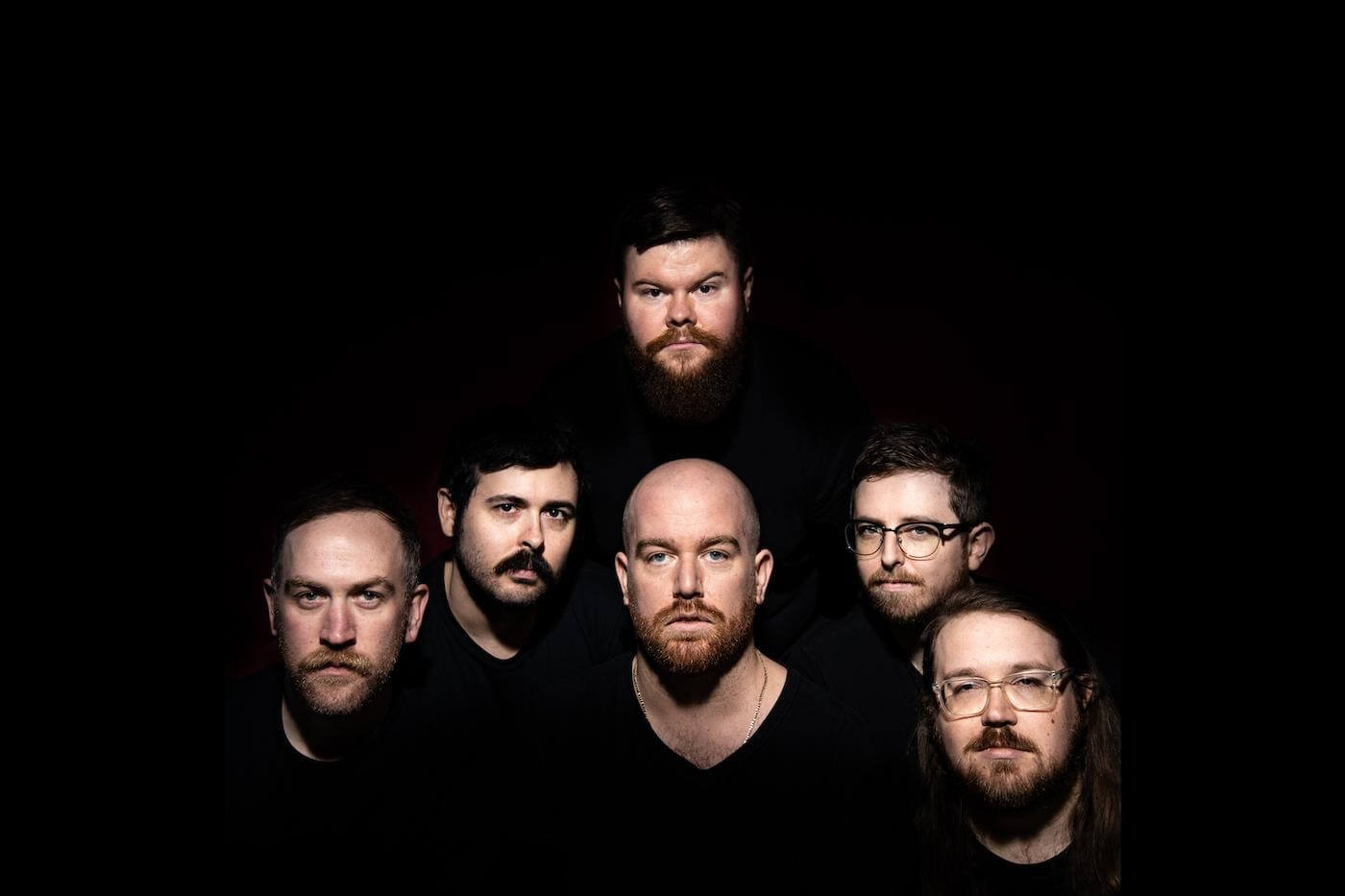 Sam Coffey & The Iron Lungs have shared their new single “Gates of Heaven” from their their forthcoming release Real One. Produced by Kevin Ratterman (White Reaper, Strands of Oak and My Morning Jacket). Guests on the album include vocalist Siânteuse, Joseph Shabason, and Paul Erlichman of Ducks Unlimited.

“This song is about letting go,” Coffey confesses of the seven-minute ballad which stirs to life with smoky, rhinestone-studded romantics before ascending into a wide-open desert highway climax. “I’m trying to pose less and be more genuine as I get older. I used to obsess over this band and constantly loop around how I felt I never received enough recognition for the little amount that I contributed. I even used to spin out and assume out of thin-air that my peers or other artists in my circle thought I was a joke. It’s more likely that my friends and peers support me or I just don’t cross their mind at all. But it’s a toxic view to have and I feel super fortunate to not dwell on it anymore. All it took was getting off my ass and going for it to give myself some peace of mind.”

Along with his band mates Dave Tyson (keys), Liam Doyle (lead guitar), Joel “French” Desbois (rhythm guitar), Richard Stanley (bass) and Connor Glen (drums), Coffey has created an album that could be staged on Broadway. Across the album Coffey explores different voices and tones, putting them on like a stage actor might costumes. Sam Coffey & The Iron Lungs have toured toured with acts like FIDLAR, The Dirty Nil, Frank Turner and Billie Joe Armstrong’s The Longshot.