Sally Seltmann Debuts “We Are The Music” 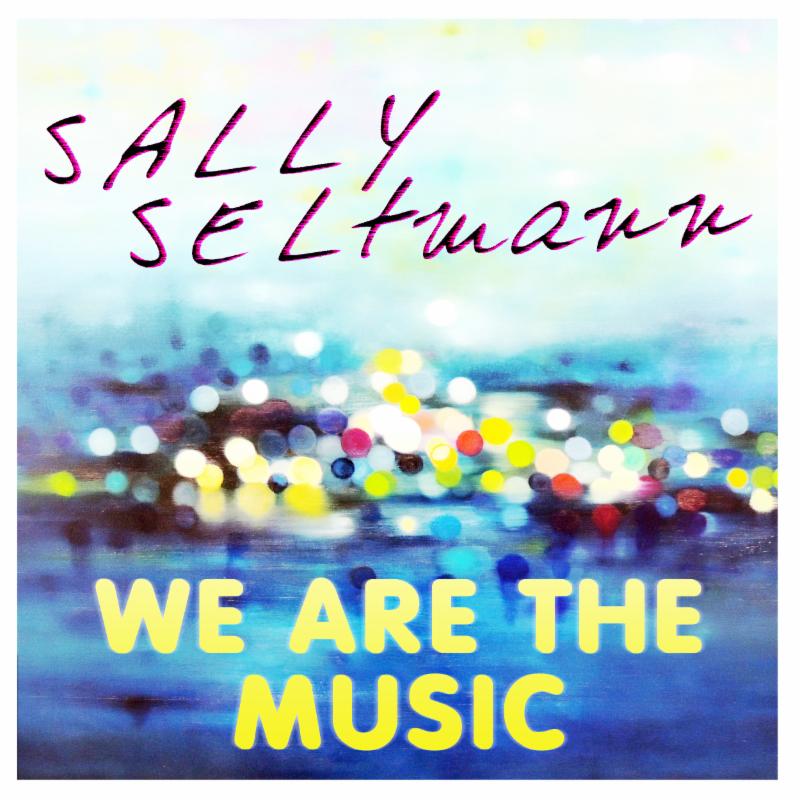 Australian songwriter Sally Seltmann has announced a new single, “We Are The Music”, set to arrive on January 20 via her new record label, Three Of Hearts. The track is Seltmann’s first new material since 2014’s LP, Hey Daydreamer, and her first release since moving to Los Angeles in early 2014. “We Are The Music” was created in various studios in the USA and Canada, “We Are The Music” finds Seltmann collaborating with husband Darren (Avalanches) and Canadian musicians Jon Lawless (Swim Good) and Aaron Mohr.

Of the origins of the new song, Sally said, “Jon [Lawless] contacted me and asked if I’d like to do something with an instrumental track he was working on. I loved the track so much! I cut up sections, and moved things around a bit, wrote lyrics and melody over the top, and then Darren and I worked on it some more.”

The result is an infectious pop song that celebrates life and music, and the electricity and spark created by two people “moving together, like lovers on a first date.” “It’s where my head’s at right now” says Sally. “I just want to make music that makes people happy.”

Seltmann has released four albums on Arts & Crafts, and is perhaps best known for co-writing Feist’s 2007 hit, “1234”. She has toured with such artists as Jens Lekman, Stars, and Broken Social Scene, is a member of Seeker Lover Keeper, and has been covered by such artists as Bon Iver. 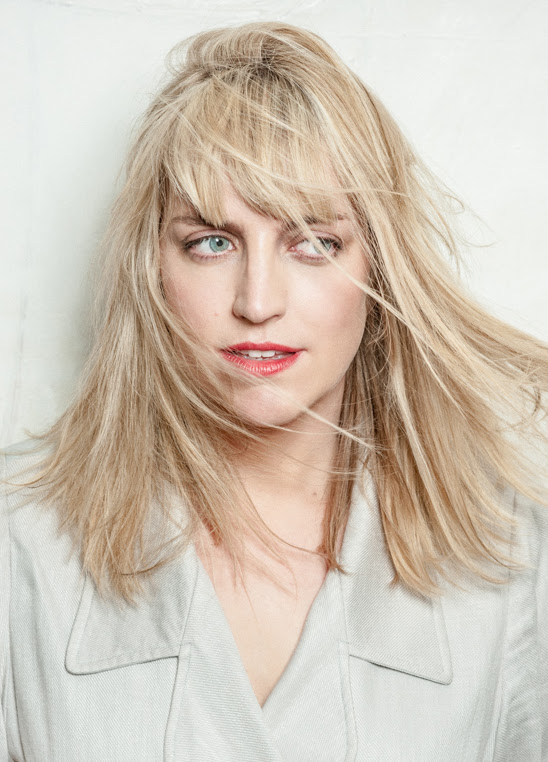