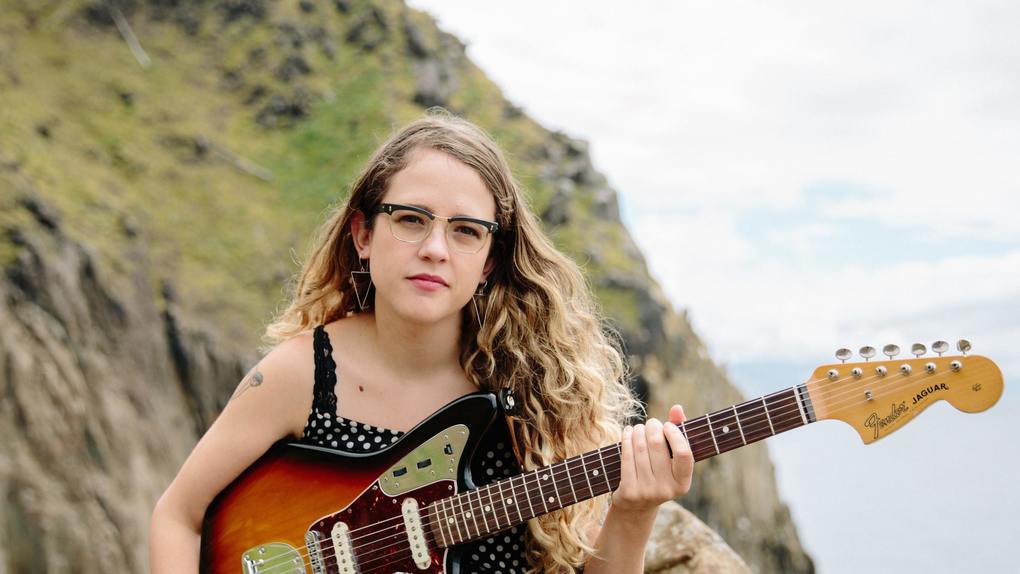 Sallie Ford has premiered Get Out, the first track from her upcoming album, Soul Sick. “This song is about how my insecurities of my music are related to the insecurities I feel about me in general. I tend to want to give up or easily feel overwhelmed and want to escape,” says Ford of the song. Soul Sick will be released on February 10, 2017 via Vanguard Records.

Soul Sick is a deeply personal album for Ford. “This is a ‘confessional’ album. It’s about struggling with my issues – some that I’ve overcome and some that I still carry around. I felt confused, down about life and unsure of myself,” states Ford. “On these new songs, it felt good to write on one theme and from one place. All in all, Soul Sick has taught me a lot about myself and helped me to heal.”

Sallie Ford will be hitting the road following the release of Soul Sick, kicking off on February 15th in Spokane, WA. Initial dates listed below with additional shows to be announced soon.