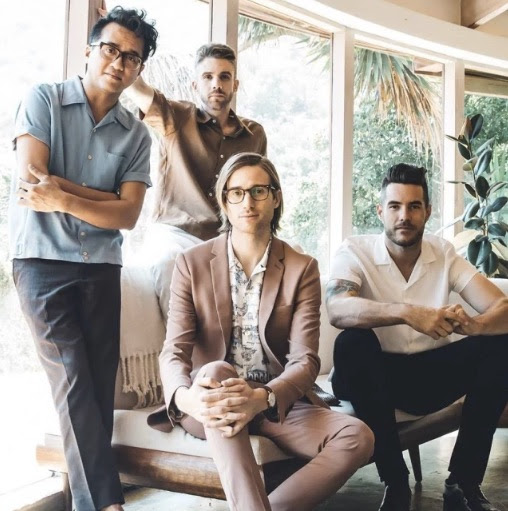 The new “Sweet Talk” Virtualizer is one of four Saint Motel VR videos featured by YouTube at SXSW. It appears alongside the three previously revealed saintmotelevision virtualizer videos (“Move”, “Born Again”, “You Can Be You”) plus and additional VR/360° videos as part of the music and technology event. Fans in Austin were invited to don VR goggles and experience the technology in real time, while Saint Motel shared the video with fans via YouTube’s Livestream App as part of last night’s premiere.

Saint Motel has also announced plans to expand its saintmotelevison LP into the first-ever virtual reality album with plans to reveal six additional 360° Virtualizers to be rolled out over the coming months, completing the 10-track package. The 360° VR videos combine animation and virtual reality technology to create the stunning visuals and vibrant experience set within one of the first VR 3D animated music videos.

“Creating the reality we want to inhabit, mixing art forms, and experimenting with audiovisuals is at the core of what Saint Motel is all about,” explains Saint Motel’s A/J Jackson. “The Virtualizers aren’t meant to compete with traditional music videos, we’ll continue to make those. The Virtualizers are an entirely new interactive experience that combine VR, lyrics, animation, and live elements into a new sonic reality.”

Saint Motel is currently on tour with Panic! At The Disco now through April including an upcoming sold-out hometown show March 28th at The Forum in Los Angeles. Select 2017 summer festivals including Governor’s Ball, Shaky Knees, Bottlerock and more will follow. A full list of tour dates can be found below.

To realize sainmotelevision as the first-ever VR album, Saint Motel is working with cutting edge innovators such as Wheelhouse Media and Greenhouse Content. 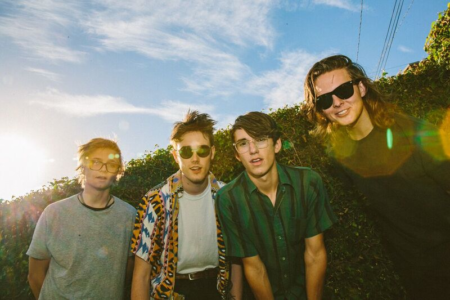