Penelope Isles, the project of UK-born and bred siblings, co-songwriters and co-vocalists Lily and Jack Wolter. This week, they announced a UK tour, kicking off this fall . Along with the news, the band shares the lead-track off their forthcoming, not-yet-announced LP, with a video for “Sailing Still.”

Directed by Jack. He explains, “Before the enforced break due to COVID-19, we spent pretty much all of 2019 driving ourselves around Europe and America having some incredible adventures as a band and it seemed that everything since then had been falling apart. Writing and recording new music as a huge part of the recovery process and when making this film for ‘Sailing Still’ I wanted Lily and I to get back on the road somehow, as travelling has been such a massive part of our band ever since we began. So I had this idea of filming Lily in a myriad of places and scenarios, both urban and rural, coastal and inland. Mountains and rivers, council flats and tunnels, cafes and bridges. We drove up and down the country for a week, sleeping in the van, and waking up at the crack of dawn to start filming again. Reconnecting as a band again but also spending time together as brother and sister was special for filming this real heartbreaker of a song.” Listen and watch HERE and check out an interactive Google Earth map to showcase all of the filming locations HERE.

,To support Until The Tide Creeps, Penelope Isles played over 150 shows all over the world, including 100 shows in 2019 alone and three tours in the USA. They’ve hit the road with The Flaming Lips and The Magic Numbers. The band recently completed work on their second album – more news on that very soon. 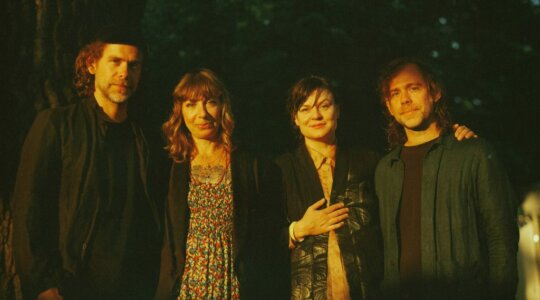 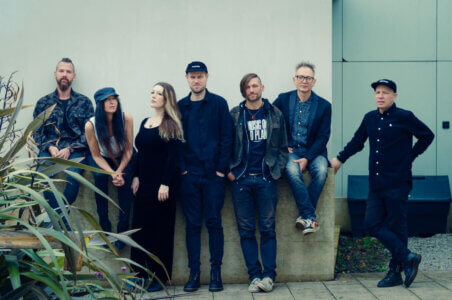 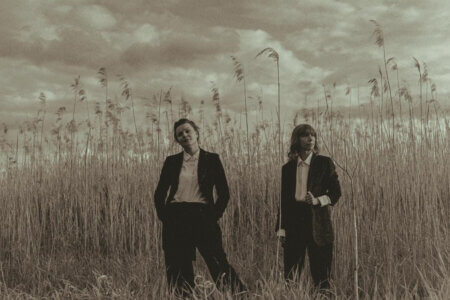 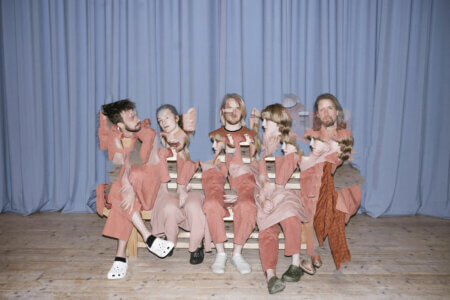