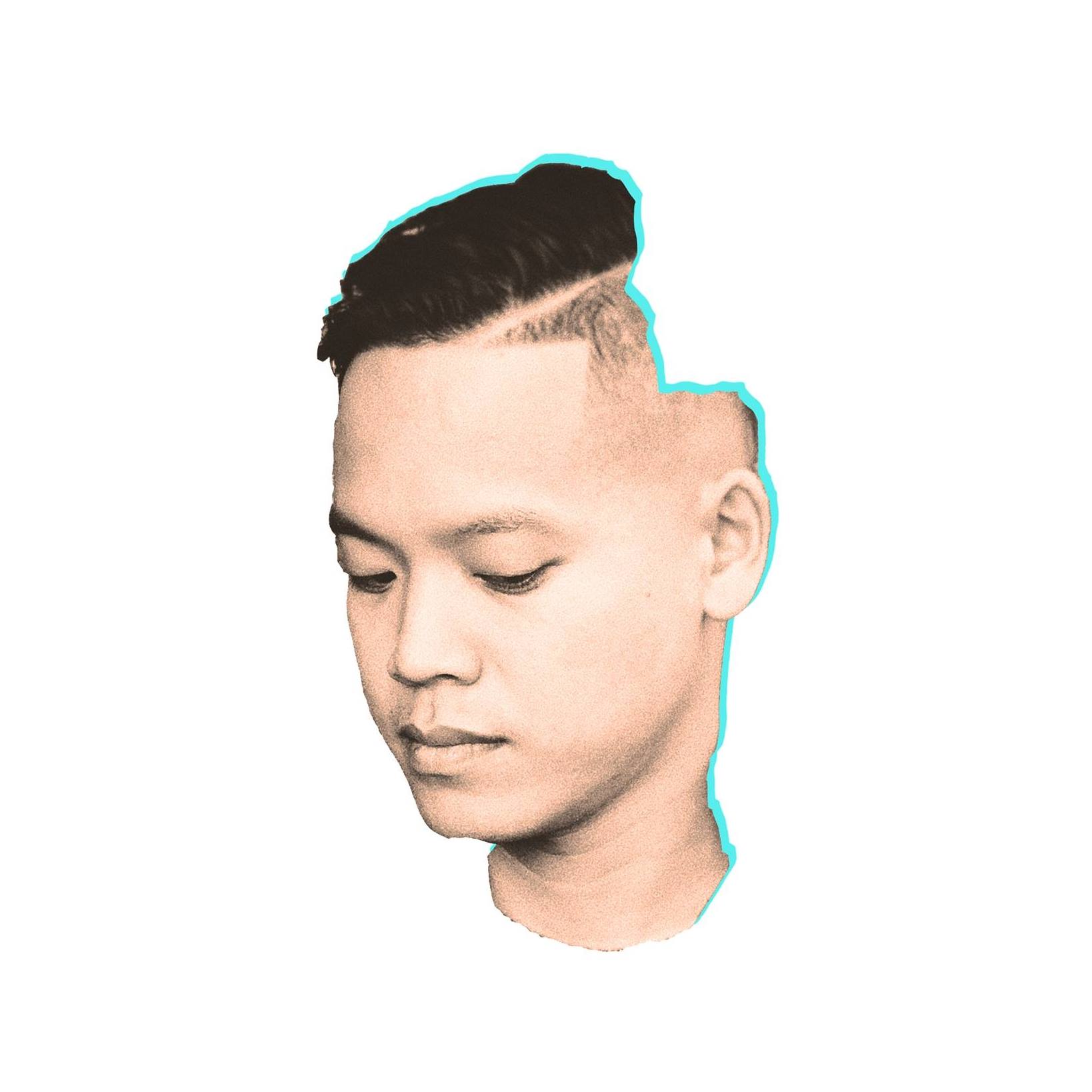 SAÍGO is a Los Angeles based future-soul producer/vocalist narrating the abrupt arrival of a dystopian future. “”Waiting Game” is my long-view perspective, perhaps even a mantra, of progressive ideals in the midst of cultural evolution. If the goal is to adapt justice to an ever-changing society, the results oriented ego will always be left waiting, unsatisfied.” Says SAÍGO.

SAÍGO’s upcoming debut EP will feature intricate arrangements depicting the puzzles of diversity and modernity, drawing upon his background as a Vietnamese-American son of refugees. “Waiting Game” is SAÍGO’s first single since “The Other”, which garnered “Best Artists of the Month” honors from Pigeons and Planes, radio play from BBC Radio 1 DJ’s Phil Taggart & Jamz Supernova, and a spot on Spotify’s curated ”Alternative R&B” playlist. Check out “Waiting Game” below.