As fans and media may remember, Francis declared a sudden retirement from touring at the end of his “Li(f)e on the Road” world excursion in 2010. Many people misinterpreted this as a resignation from music altogether as his three album deal with Epitaph Records came to its conclusion. “It sort of offends my sensibilities to hear that some people thought I gave up music,” Francis remarks. “I’ve been writing songs since I was 8 years old. Performing on stage since 12. Winning over crowds and losing partners in the process. As far as creative energy goes, my entire adult life and the bulk of my childhood has been dedicated to this craft. I don’t even think I could stop that train if I wanted to.”

In reality, Francis removed himself from the non-stop grind of the tour circuit in hopes of developing a healthier domestic situation. He did not achieve this goal, as numerous songs on Copper Gone clearly illustrate (some more overtly than others.) Over the course of the next few years, in the wake of some significant personal losses, Francis succumbed to his more hermit-like tendencies. He remained tucked away in the woods on the outskirts of Rhode Island, running Strange Famous Records remotely, all while continuing to write/record music in the isolation of his studio.

“No matter how much time I spend by myself, I’m constantly aware of how I need to keep this ship afloat. If not for me, then for the others who have jumped on board with me. That’s not the main motivation for what I do, but it’s probably good to feel pressured into staying active outside of my bubble. I’m stressed, overworked, and exhausted regardless of my situation, so I might as well step into the fire rather than just watch the world burn around me. At this point, that sounds a lot better to me than spending the rest of my life as a recluse, wondering what might’ve been.” 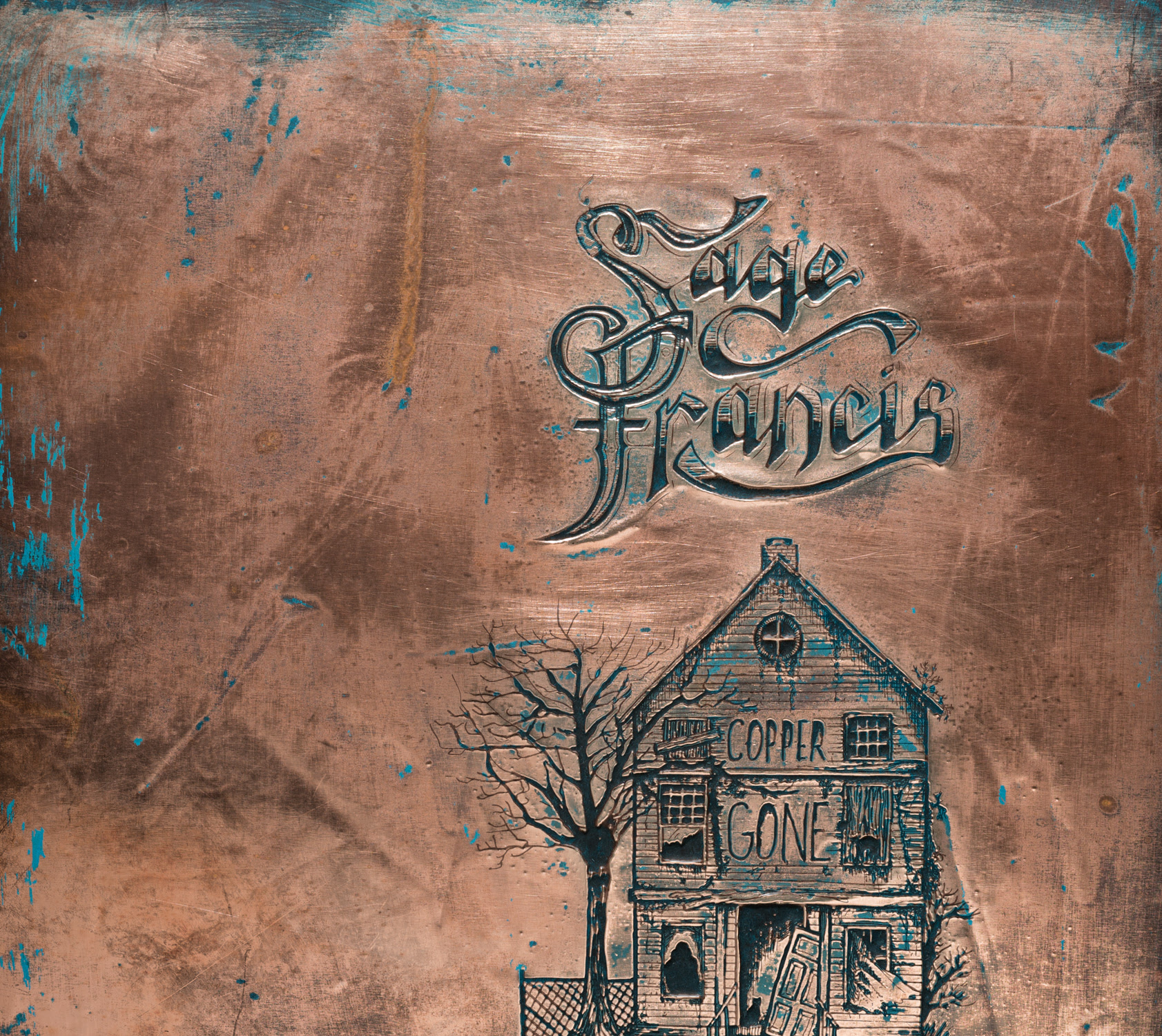