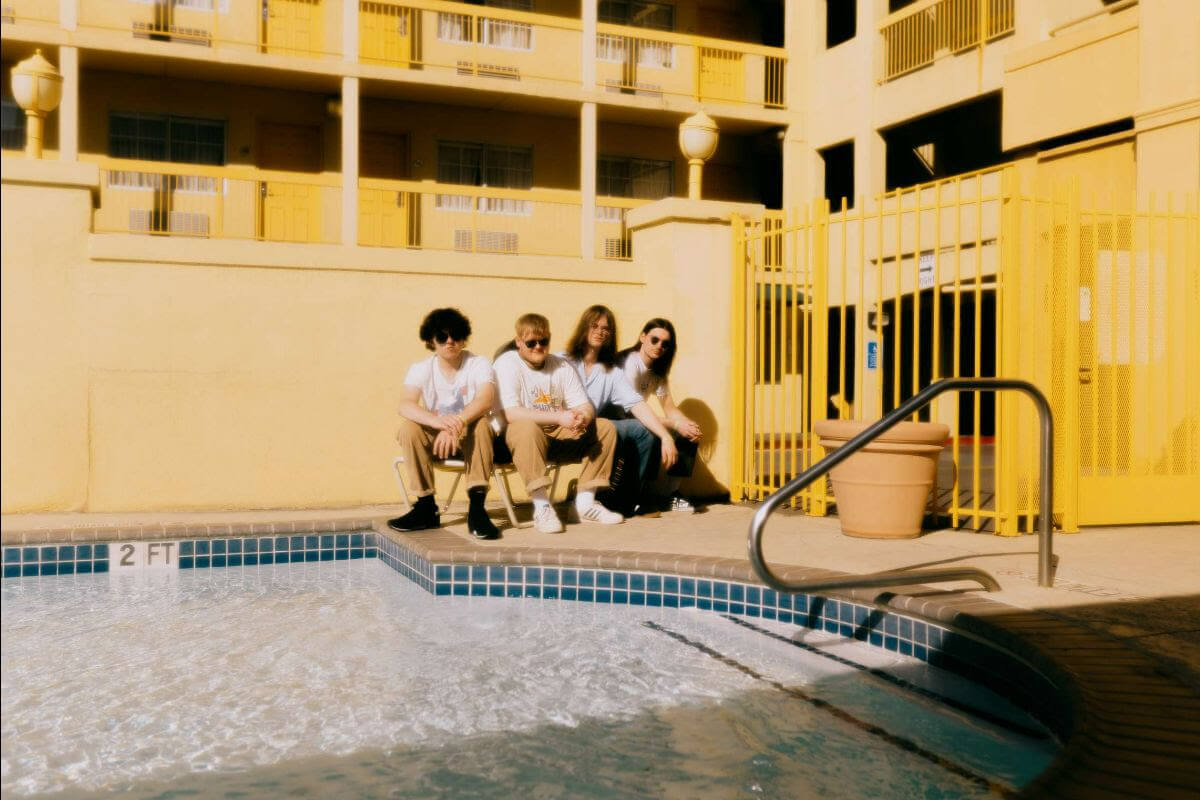 The Lathums have collaborated with Jim Abbiss (Arctic Monkeys, Bombay Bicycle Club ) on “Sad Face Baby,” the band’s first new music to be revealed by the band since 2021’s How Beautiful Life Can Be. Having completed a celebratory UK Tour in autumn 2021 that took in iconic venues including Glasgow’s Barrowland Ballroom, London’s O2 Kentish Town Forum and a sold out, 3,500-capacity O2 Victoria Warehouse in Manchester, The Lathums returned from a debut, seven-date US Tour in March to hit their next great live landmark at Blackpool’s ornate, 125-year-old Empress Ballroom at the start of April.

Looking ahead to a busy summer, as headline stages at some of the UK’s biggest festivals call their name, plus being invited to support The Killers on their European arena tour.

Reflecting on Sad Face Baby and the last two years of the band’s lives, Moore says: “The Lathums has been a world of opportunity for us, but things still get to you. We have had to come to understand each other more and the ways the world works around us. Naivety and innocence have been lost and ‘Sad Face Baby’ is the sharper edge of what we can do as a band.” 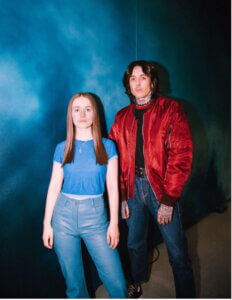 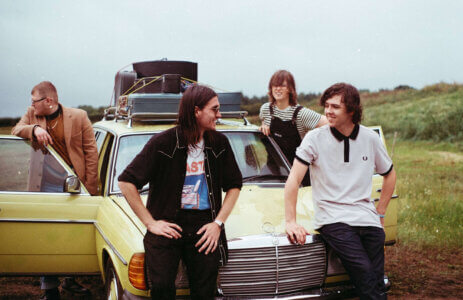