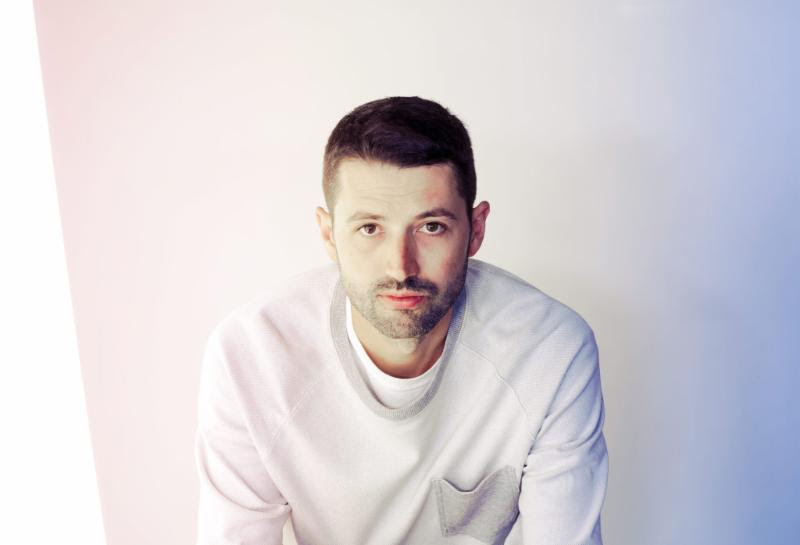 S. Carey photo by Cameron Witting
Share on TwitterShare on PinterestShare on PocketShare on RedditShare on FacebookShare on Email

S. Carey has has announced, his new full-length Hundred Acres, will come out on February 23, via Jagjaguwar. Today, sees the release of the first first single “Fool’s Gold.” The album follows, his 2014 release Range of Light. S Carey starts his tour in support of the album on March 20th in Madison, WI.

For, Hundred Acres Carey employed a smaller, more focused scale of instrumentation on Hundred Acres, centred around guitar, synths, pedal steel, strings, drums and percussion, with his soothing vocals front and centre — more distinct than ever. In effect, the album’s production echoes its underlying message: the beauty in simplicity. Relying on more traditional song structures instead of the Steve Reich-ian repetitions of his past work, a new balance is struck that creates something unique.

On “Fool’s Gold,” Carey’s signature minimalism is intact with an acoustic guitar serving as the backbone, propped up ever so slightly by ambient keys and a lilting slide. The song showcases the difference between his writing on a guitar versus a piano, as he has traditionally done. Says Carey, “This song is what started the whole record…everything came out of it and the vibe it created.” A catalyst written in the shadow of death while still holding out for inner happiness, it provides that fine and familiar balance of darkness and light for which Carey is known.

Hundred Acres was produced by Carey, with engineering and co-production from Zach Hanson and Chris Messina. The album was predominantly recorded at April Base in Fall Creek, WI, and features backing vocals by Gordi on three songs, musical contributions from Casey Foubert (Sufjan Stevens) and signature string arrangements from Rob Moose (yMusic), as well as art direction and photography by longtime collaborator Cameron Wittig.

S. Carey and his band — Hanson, Ben Lester, and Jeremy Boettcher — will head out on a North American tour this March is support of Hundred Acres. The initial leg will begin on March 20th in Madison, WI, and continue through April 7th in Minneapolis, MN, with a Brooklyn, NY show on March 28th at Rough Trade. A current itinerary is below and more dates will be announced soon.