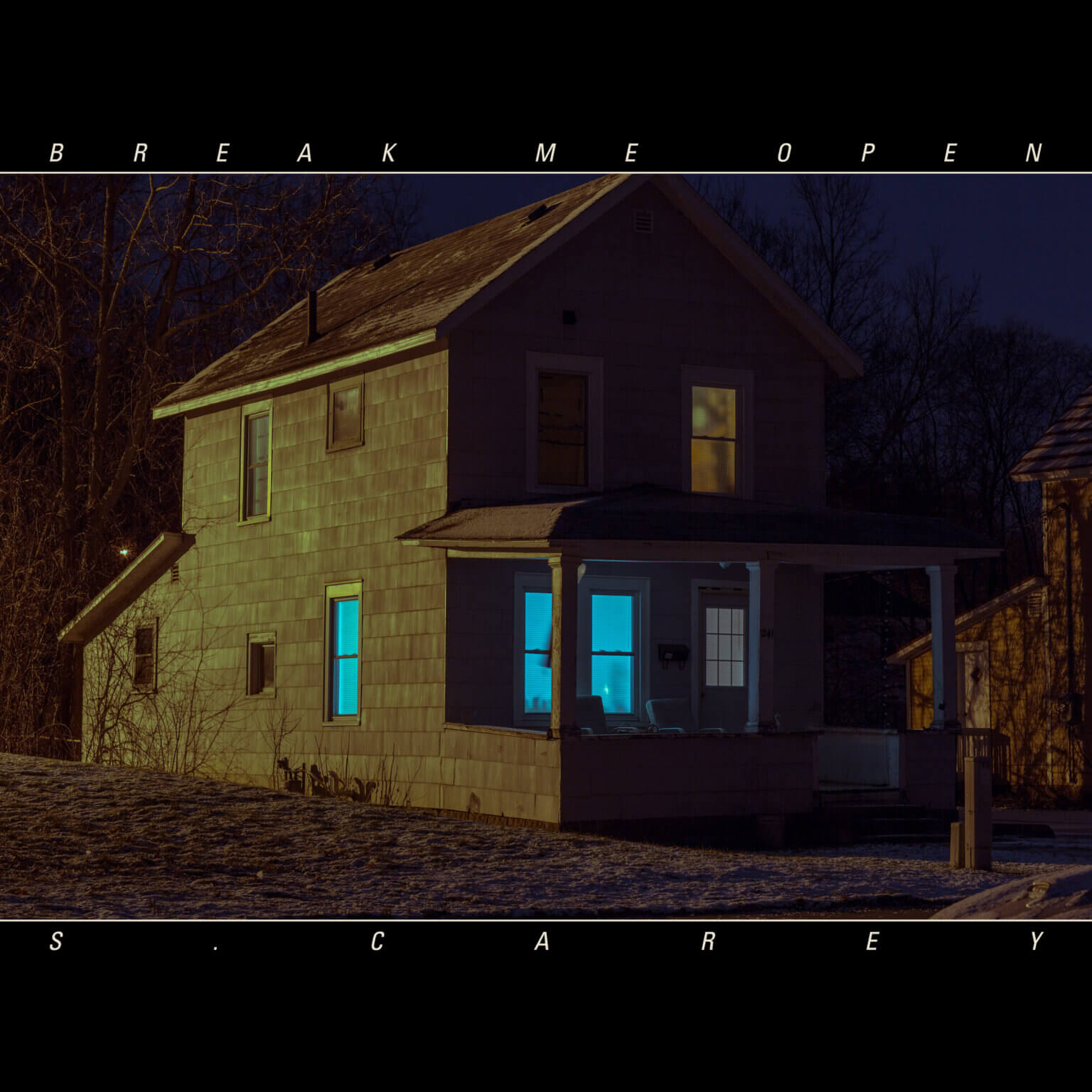 S. Carey announces Break Me Open LP
Share on TwitterShare on PinterestShare on PocketShare on RedditShare on FacebookShare on Email

S. Carey has announced his new album Break Me Open, will drop on April 22nd via Jagjaguwar. The full-length by the songwriter, producer, multi-instrumentalist and Bon Iver member’s LP is “both more personal and collaborative than he could ever predict. In the four years since his previous Hundred Acres LP, Carey created these 10 songs against the most challenging and change-filled period of his life.” From recording and reflecting at home in Eau Claire, WI, to joining forces with co-producers Chris Messina and Zach Hanson at a studio outpost in Gualala, CA, to experiencing an unforgettable epiphany during a serene moment of fly fishing in Montana, Break Me Open sees S. Carey confront the pain of his marriage falling apart, the passing of his father, and the growth of his children, only to emerge with an overwhelming sense of gratitude and generosity.

With the announcement of more than 20 shows today, S. Carey will bring the music of Break Me Open on tour throughout the spring and summer. In between dozens of dates with Bon Iver, Carey will headline Chicago’s Lincoln Hall, Brooklyn’s Public Records, DC’s Miracle Theatre, LA’s Zebulon and more.

Against the backdrop of a pandemic, these experiences of grief and loss shook S. Carey to his core, leaving him wondering who he was and where to go. But in a vow to stay present and vulnerable, he continued to move forward, found where the fear festered, and channeled these feelings into the music. Across Break Me Open, Carey sheds new skin and returns even better, explaining:

“Change is good. Fucking hard, but good. For many, to say the last two years have been difficult would be an understatement. Stress and uncertainty about life in general, family, friends, kids, even Mother Earth has grown exponentially. There is a heaviness to human consciousness right now, a darkness at the surface.

Break Me Open is about love – past, present, and future. It’s about fatherhood – the overwhelming feeling of deep love for my kids and the melancholy of watching them grow up right before my eyes. It’s about accepting my faults and wrongdoings, exposing myself, and trying to know myself better than I did the day before. But above the darkness, it’s a message of hope, honesty, and growth. It’s a call to be vulnerable: Break Me Open.” – S. Carey

S. Carey has become an essential collaborator within the Bon Iver community and beyond, contributing to Sufjan Stevens‘ Carrie & Lowell, writing and producing with Low and others, while fostering his own work through themes of nature and sustainability, jazz beginnings and heartfelt lyricism. On Break Me Open he not only opens himself and the intimate source of inspiration to the most amount of co-written songs he’s ever had on record, but he welcomes more voices into his world than ever before. Strings come courtesy of the masterful Rob Moose, with additional backing from Ben Lester, Jeremy Boettcher, Nick Ball, John Raymond, Chris Thomson, Eli Teplin and Taylor Deupree.