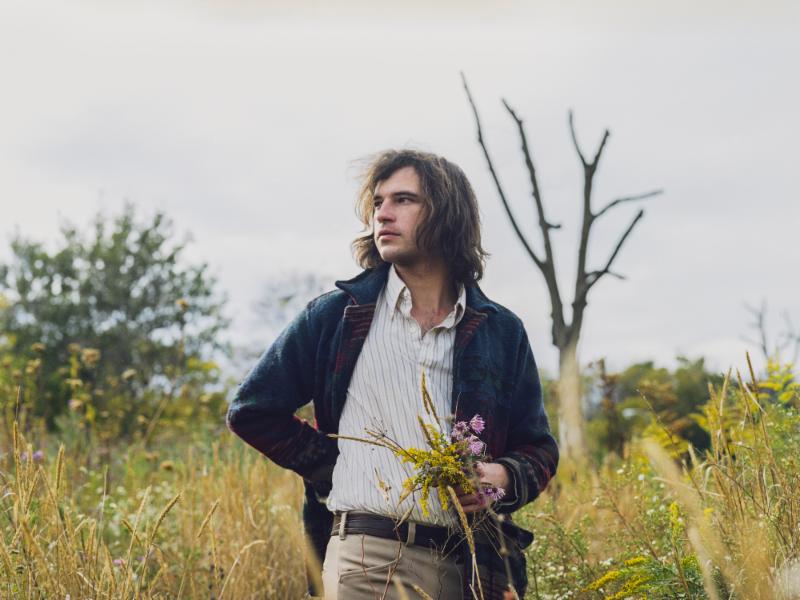 Ryley Walker has announced his new album, Primrose Green, out March 31st on Dead Oceans. The title sounds pastoral and quaint, but the titular green has dark hallucinogenic qualities, as does much of the LP. Ryley didn’t have much time to write this LP, so some of it he didn’t.  Bits of lyrics were improvised into full-blown songs in the studio, more often than not on the fly. However, the ratty bits of handwritten words that make up the balance of the record grew from scattered misadventures across an ill-fated 2013 tour.

The band on Primrose Green is a mixture of new and old Chicago talent, blending both jaded veterans of the post-rock and jazz mini-circuits together with a few eager, open-eared youths. (It’s worth stating at this point that this is not a jazz record, despite the sheer volume of jazz and experimental heavyweights that make up the rest of Primrose Green‘s all-star cast. Chicago has blurred these lines since forever.)

Raised on the banks of the ol’ Rock River in northern Illinois, Ryley’s early life doesn’t give us much more than Midwestern mundanity to speak of. Things start to pick up in 2007, when he moves to Chicago and briefly attempts a collegiate lifestyle. Here, he storms the local noise scene with his Jasmine-brand electric guitar, and a few years of wasted finger-bleeding basement shows firmly established his name locally, if not always positively.

It was a 2012 bike accident that set Ryley on his current path. Practice became more diligent. He began lacquering his fingertips at cheap salons. Ryley was finding a new path refracting the British traditional spectrum, from Bert Jansch to Nick Drake, and defying all the limitations of the genre. His 2013 recordings – The West Wind EP and All Kinds of You LP – fully express these Anglophilic tendencies to the point of nearly exhausting their possibilities.

The title track “Primrose Green,” premiered today, it was nearly discarded after its incarnation on a bleak St. Patrick’s Day spent in Oxford, Mississippi. “Primrose Green” is a colloquial term for a cocktail of whiskey and morning glory seeds that has a murky, dreamy, absinthian quality when imbibed, and a spirit-crushing aftereffect the morning after. It is the moment before departure from the mindstate of Ryley’s previous release, All Kinds Of You. 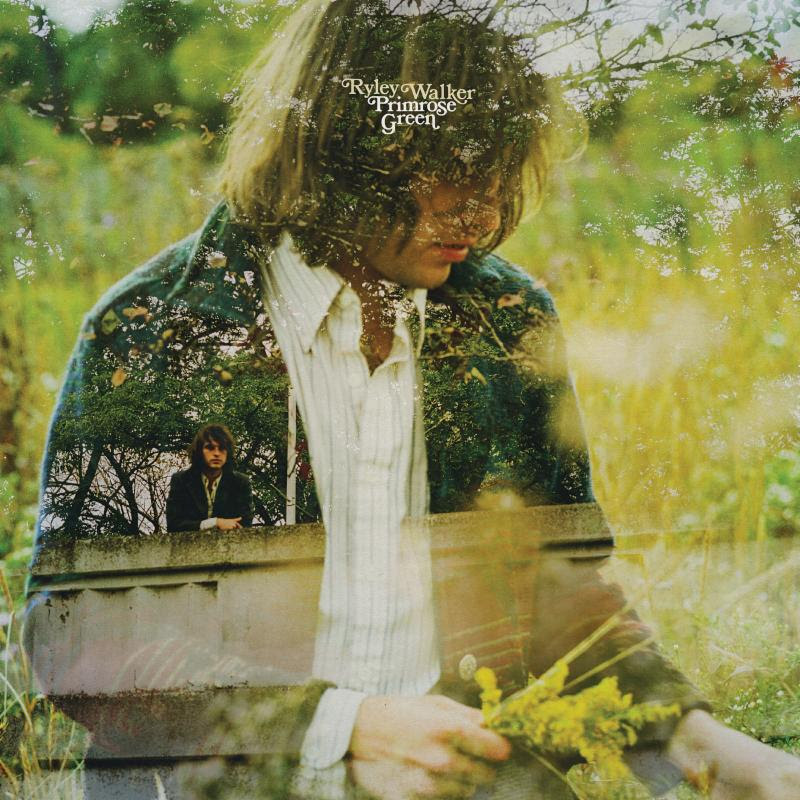 5. Love Can Be Cruel

6. On The Banks Of The Old Kishwaukee