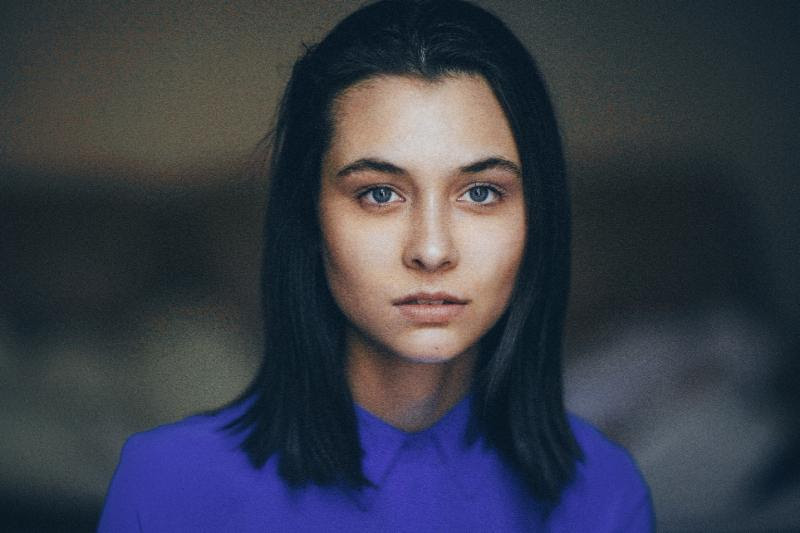 Montreal based producer, songwriter, and singer RYAN Playground has shared the second single from her forthcoming EP, elle, in the form of a music video. The track is produced with Ryan Hemsworth who will be releasing elle via his Secret Songs label on February 24th. RYAN grew up playing drums, guitar, and violin. She found herself obsessed with pop-punk early and became surrounded by different types of electronic music as she grew older. Through all of this growth and experimenting, the RYAN Playground project was born. Check out the video for “Folders” above and the album art and full elle details below.