Ryan Jarman of The Cribs 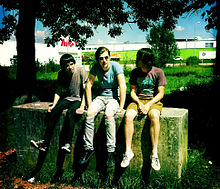 Ryan Jarman of The Cribs shares his top five albums and what it is about each album that makes it one of his favourites.

Pinkerton by Weezer – I don’t really like any of the albums that came after this, the Green album was OK, but this came out when I was 16 and I just listened to it over and over. I love the loose conceptual feel of it and the stripped back production, that’s largely the reason we wanted to work with Dave Fridmann.

In Utero by Nirvana – I was a fan of them anyway when this came out and it was just the fiercest record I had heard at that point in my life as I was only 12. I loved the recording, the lyrics, the performance, everything. Just changed my opinion on what punk rock was I suppose.

Innuendo by Queen – Such a heavy record, I remember it coming out when I was really young around the time that Freddie died and the fact he made this record knowing it was definitely going to be his last blew my mind and still continues to. It has such a distinct vibe to it, a lot of gravity. Plus, some of their very best songs too.

The Golden Age by Bobby Conn – My favourite record of the last few years, I just love everything about it. I got it just as the band was starting and it was all we listened to that summer (2002). So many different styles going on and yet it’s really cohesive. Bobby at hiss poppy, incredibly odd best.

Taking The Rough With The Smooch by Huggy Bear – Perhaps the punkest record I can think of, full of polemic, passion and poetry. 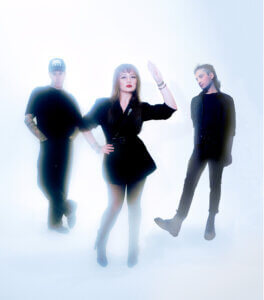 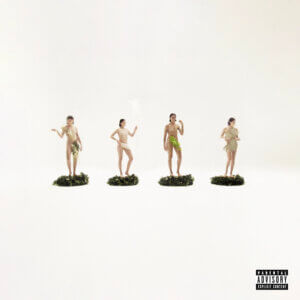 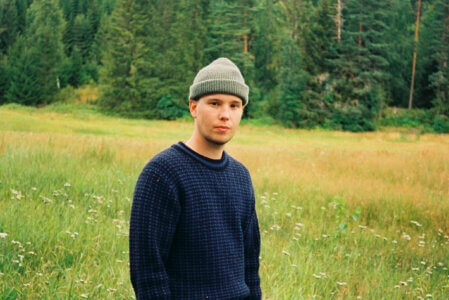 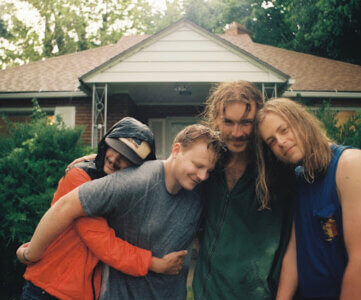