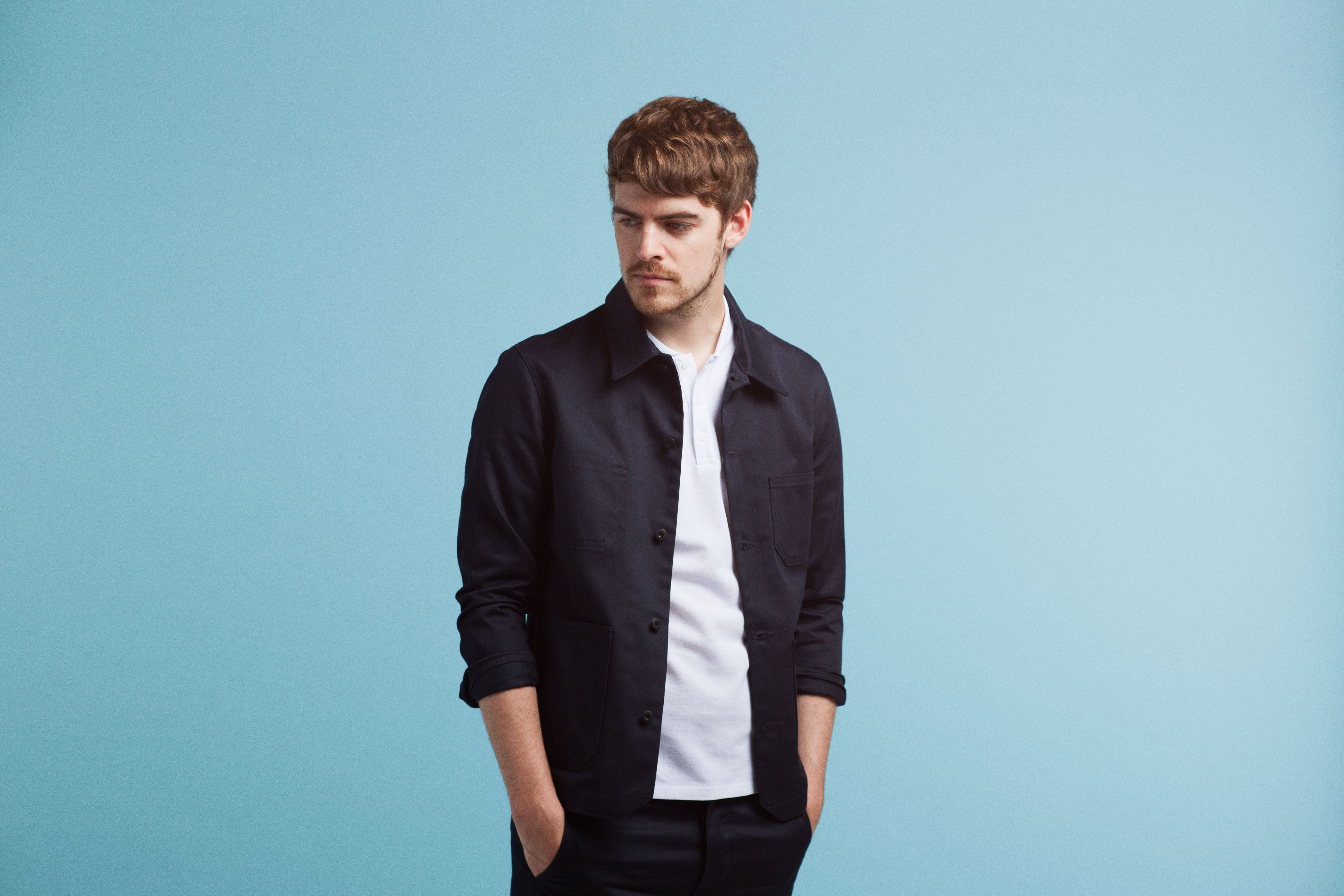 Today, Ryan Hemsworth is sharing a brand new mix just in time for the change of seasons. His “3AM O4W” mix features unreleased edits/remixes of Abra, 21 Savage, Kensuke Ushio, Kodak Black, Young Dolph and more. The mix was inspired by memories of this summer which found Ryan spending a lot of time in Atlanta recording until early in the morning working on a new project.

Ryan has also announced a European tour that will see him traverse the continent in October. Eight initial cities have been announced for the tour including a Pitchfork Paris Afterparty alongside Clams Casino. More cities and dates will be announced.