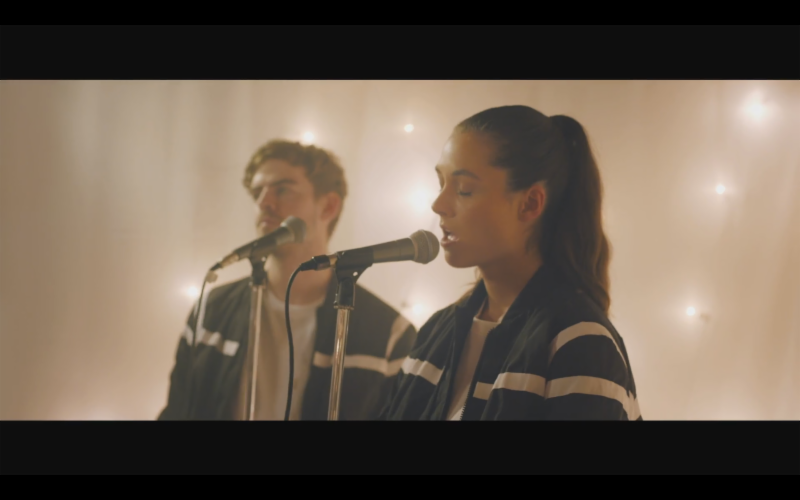 Ryan Hemsworth is sharing a new music video for his song “Holy” which features RYAN Playground and swim good now (both labelmates on Ryan Hemsworth’s Secret Songs). The new video is a juxtaposition of a cliche coming of age moment: high school senior night, only instead of high schoolers the dance is attended by senior citizens. The video also serves as a tongue in cheek nod to the Toronto R&B scene. Ryan Hemsworth and Ryan PLAYGROUND play the band that performs at the dance, playing “Holy” for a room full of elderly high schoolers.

On collaborating with RYAN Plaground and swim good now for the new track Ryan Hemsworth said, “RYAN Playground and swim good now are two Canadian artists that I work with on the regular. Secret Songs is a label and sort of community that helps friendships and collaborations take form. Everyone keeps each other motivated and open-minded. I wanted to see a grown up version of the generation who lives for after-parties yet ends up bored, sitting on the couch on their phones.”