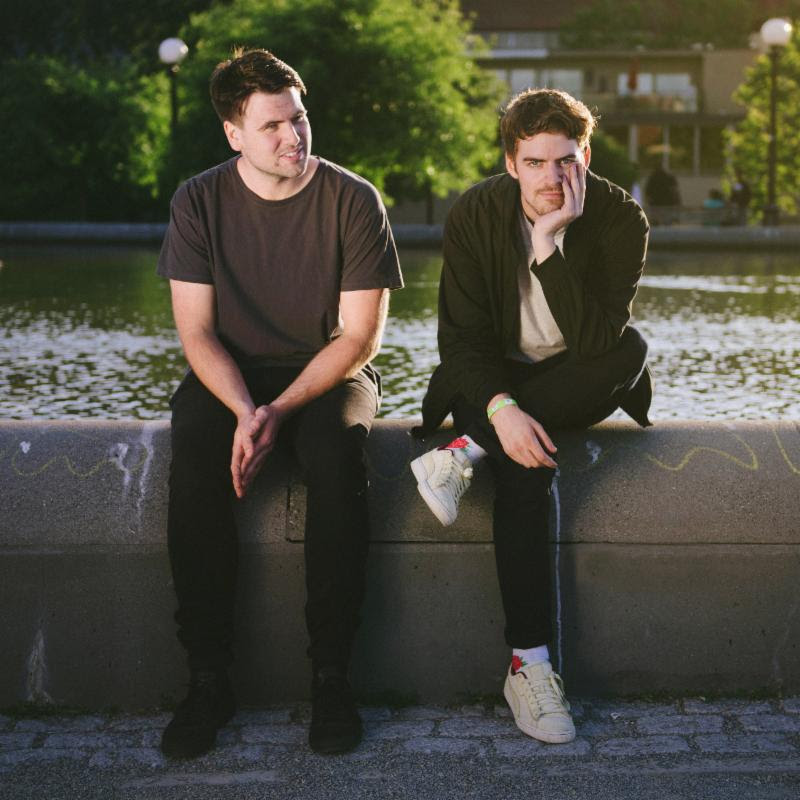 Off the heels of his Just Rap Tour with Tommy Kruise and several festival plays this summer, Ryan Hemsworth is back today to announce his forthcoming collaborative EP with Seattle-based producer Lucas. The EP, which revisits a kindred sonic palette to 2014’s Alone for the First Time, will be the first body of his own work that Ryan has released through his Secret Songs label. The EP, Taking Flight, will be available for free and via digital retailers on October 9th.

Ryan’s Secret Songs label has become a home online for celebrating friends’ art and a place for highlighting under heard voices in music. Free downloads, friends only, bi-weekly. It’s actually how Lucas and Ryan first worked together — Lucas released his song “Keep U Warm” as Secret Songs 008. Now you can hear their first Taking Flight single “Angel”, which is available for streaming on the Secret Songs SoundCloud.

Lucas is an emerging artist currently residing in Seattle, Washington. Active since 2013, he has released via outlets such as Secret Songs, and Live for the Funk. Drawing inspiration from ambient music, scavenged sounds, and modern hip hop production, Lucas strives to achieve a unique, yet approachable sound in an increasingly competitive musical landscape. Sampling is key and nothing is off limits; he spends hours digging around websites and obscure Youtube videos, searching for an interesting vocal clip or percussive sample. Lucas then uses these sounds in his productions, combining them with his own library of drum samples and instruments.