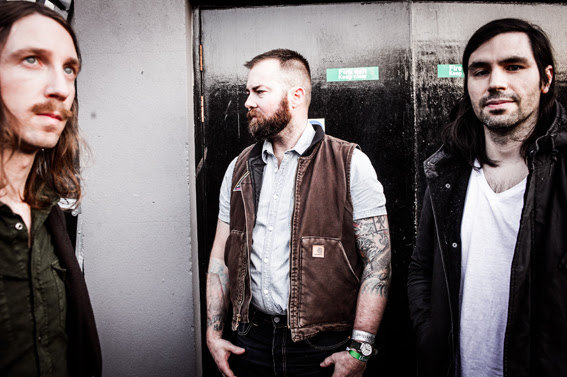 Chicago post-metal/rock trio Russian Circles have announced a European tour, for next February and March (with Cloakroom) in support of their sixth studio album, Guidance. The band kick off their tour on February 18th in Tilburg, NL, with Cloakroom supporting.

Guidance finds Russian Circles still searching out new sounds. With the help of engineer/co-producer Kurt Ballou, Russian Circles were able to capture a wide array of emotional motifs into a cohesive journey through the tumultuous corners of human existence. The songs aren’t constructed out of highbrow concepts; they’re forged out of gut instinct and base emotional response. Nor was the band interested in testing their fans’ patience or securing a new broader audience with a radical reinvention. Instead, Russian Circles use Guidance to continue examining the polarity of quiet and loud, complexity and simplicity, ugliness and beauty.