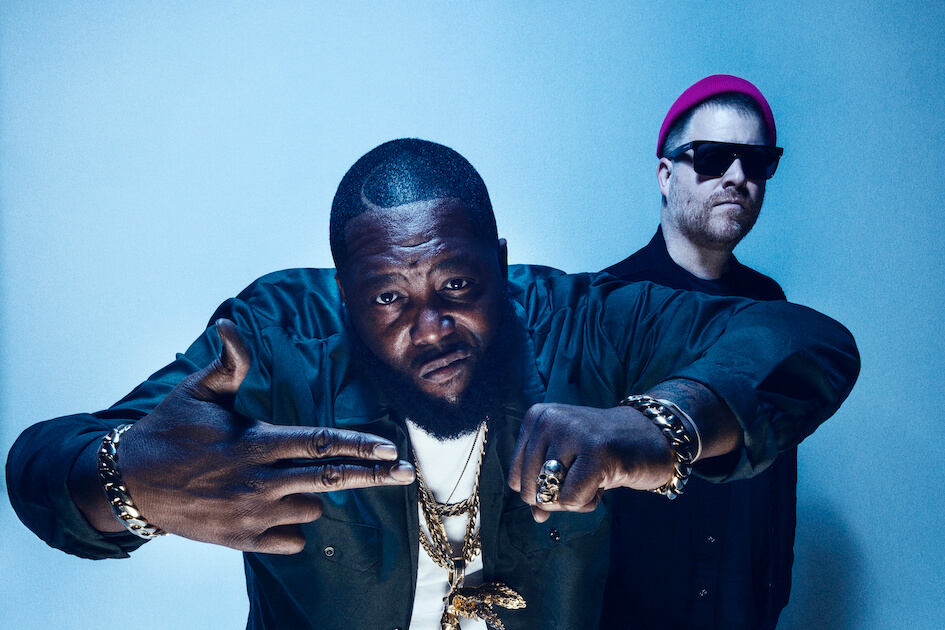 Run The Jewels, comprised of El-P and Killer Mike, have dropped a new video for “yankee and the brave (ep. 4)” from their current release album RTJ4. Directed by Sean Solomon with animation by Titmouse, the video brings the song’s action film-ready narrative to life as Mike and El are pulled into a stand off with a malicious robotic police force. Chris Prynoski, Titmouse founder and president states, “Killer Mike and El-P would f*** up some robot cops in real life, so I consider this animated music video for ‘Yankee and the Brave’ a documentary – that documents the future. The prophecy of Run The Jewels has flowed through the Titmouse animators’ hearts and into their pencils. You can watch it before it happens as magical, moving drawings.”