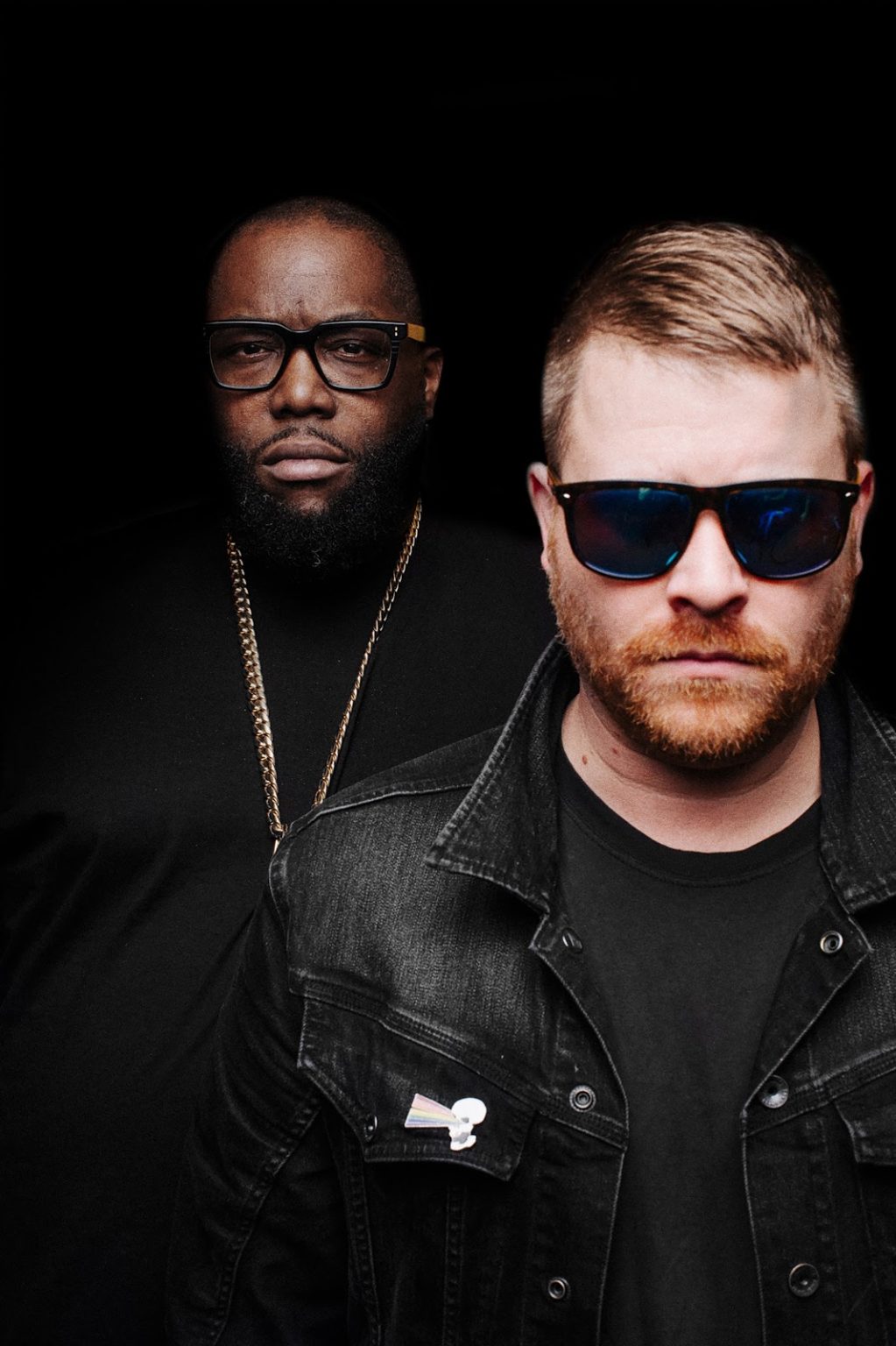 Run The Jewels have just announced they will be joining Rage Against the Machine on their 2020 reunion tour. The announcement arrives on the heels of the group’s first certified Gold record for their breakout hit “Legend Has It”, in addition to their name popping up near the top of several festival lineups for the upcoming year, including stops at Coachella, Bonnaroo, Boston Calling, Firefly, Reading & Leeds, and more. This marks a serious return to the road – and the spotlight – for the duo who’ve spent the last 2 years completing their new album RTJ4. Recorded primarily at Rick Rubin’s Shangri-La Studios & the iconic Electric Lady Studios in NYC, Run The Jewels 4 will finally drop this spring.

Run The Jewels with Rage Against the Machine
except where noted