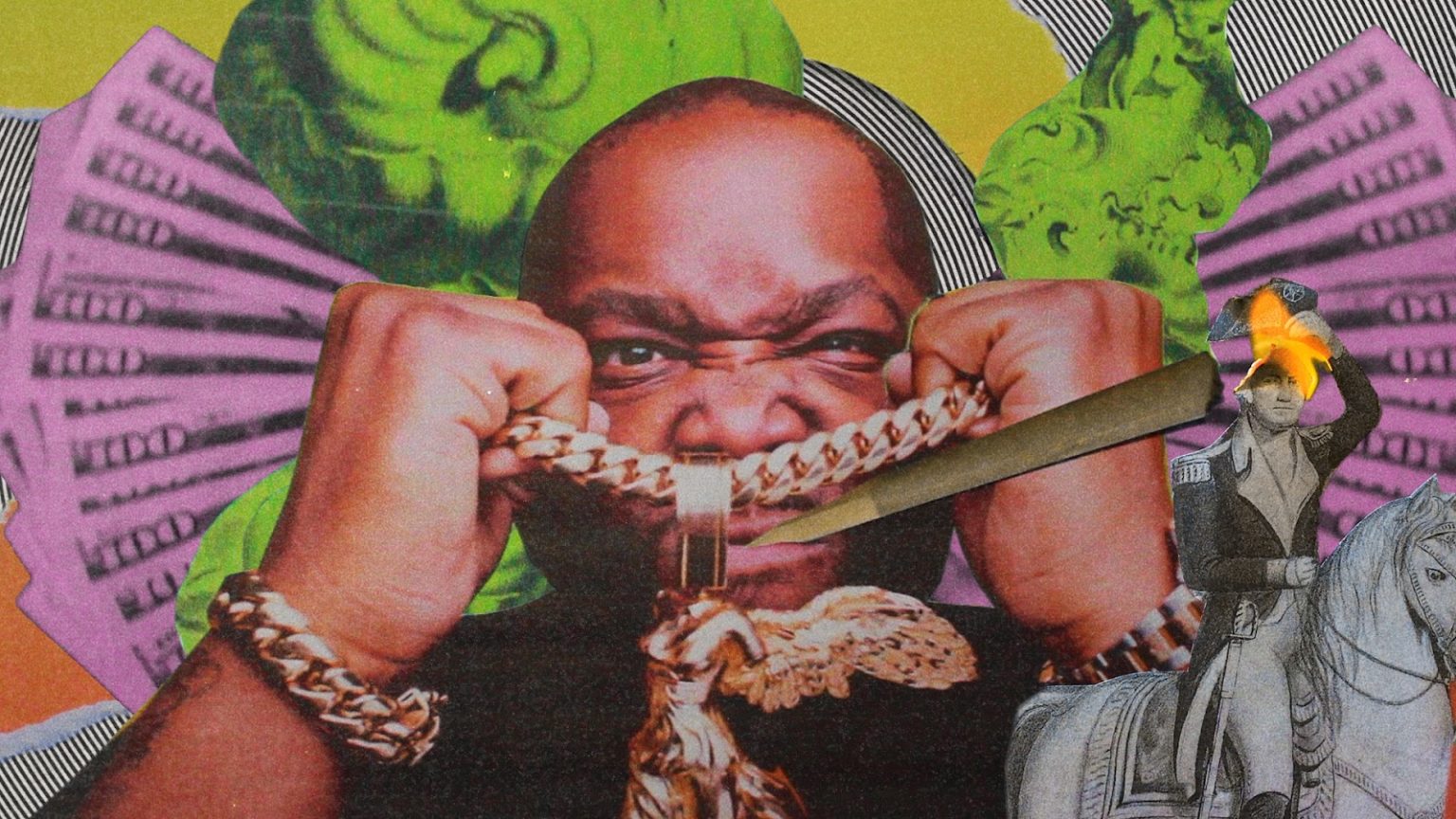 Run The Jewels have dropped a new video for “JU$T.” The track is off the DUO’S current release RTJ4 and features Pharrell Williams & Zack de la Rocha from Rage Against The Machine. The stop motion visual courtesy of Pulse Films’ Winston Hacking. “I worked closely with Run The Jewels to create a satirical time-capsule of 2020 thus far, capturing the sentiment of their song using collage animation,” states Hacking. “Drawing on the influence of Public Enemy’s classic ‘Shut ‘Em Down’ video, we combined cut up images from contemporary and historical events into a psychedelic protest vignette, a visual fuck you to systemic racism.”

RTJ, have also just announced a collaboration with the cannabis producer LEMONNADE-a sister brand to COOKIES that represents the top sativa-focused cannabis collection on the US market- to launch their first RTJ-branded strain, Ooh La La.This potent partnership between Berner-the Bay Area rapper and entrepreneur who built COOKIES into one of the largest cannabis brands in the world-and RTJ rapper Killer Mike and rapper-producer El-P developed organically, stemming from a longstanding mutual admiration, a shared passion for music, cannabis and advocacy. In addition, Run the Jewels is proud to announce that via the release of RTJ4, they’ve raised over $170K so far in donations for the National Lawyers Guild Mass Defense Program.