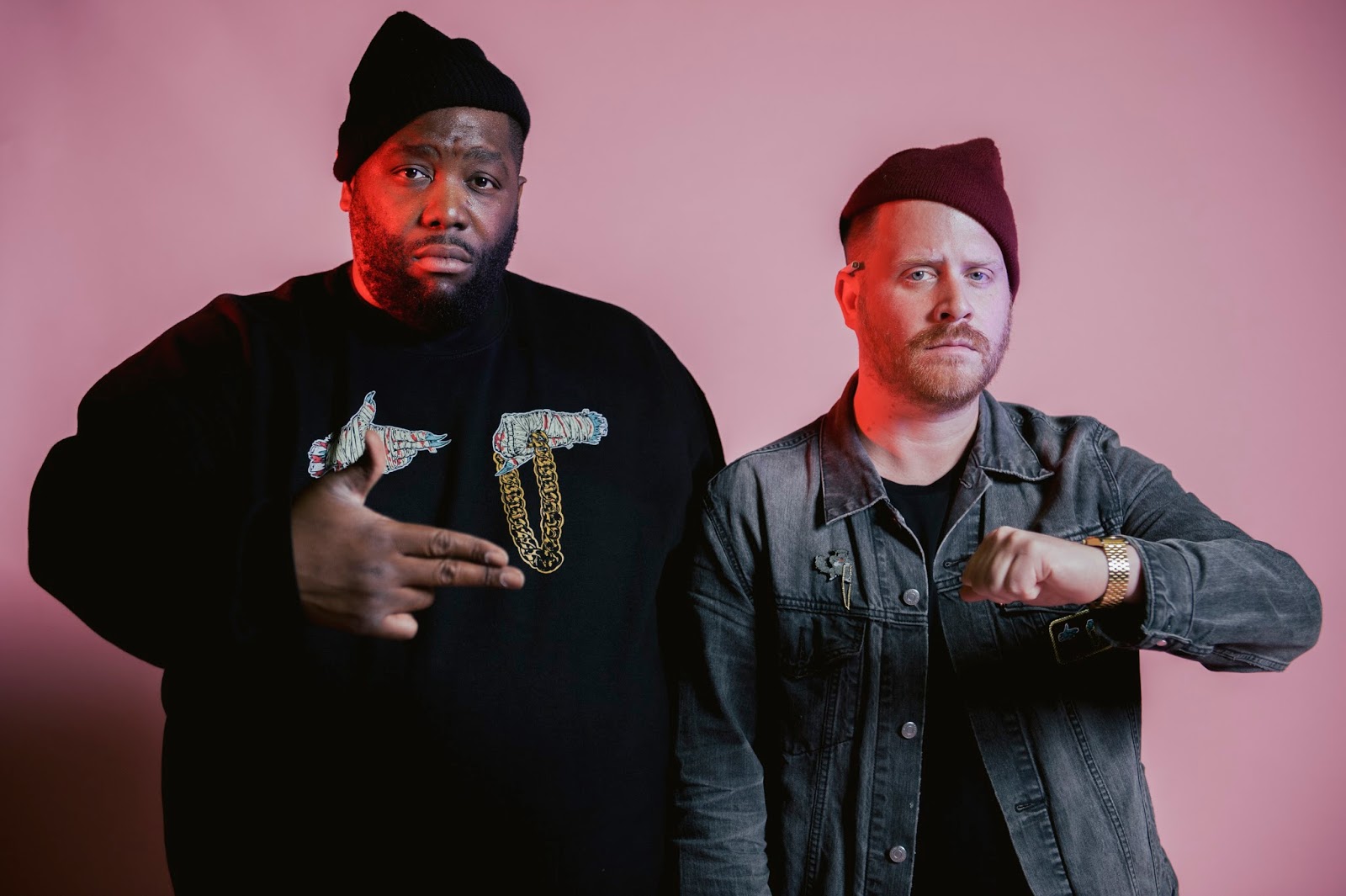 Run The Jewels once again find themselves at the forefront of music content and culture with the premiere of the virtual reality video for their song “Crown.” The “Crown” video is viewable on smartphone or any type of VR headset. In the latter environment the effect is immediate and enveloping, placing the viewer directly into the unfolding scenario surrounded on all sides by the story’s characters. Directed by Oscar-nominee Peter Martin (whose past collaborators include Alexander McQueen, Jamie Hewlett, M.I.A. & Janelle Monae, Nick Cave and more) and produced by VR pioneers Wevr, the video illuminates the poignant and powerful dual narratives of Killer Mike and El-P, bringing their verses to life across a stark, cinematic landscape.

This will be the first release for VRTJ, a forthcoming platform for additional VR content the duo have in the works, including an Art the Jewels virtual gallery, live performances, and more. VRTJ will have a booth at Fader Fort at this year’s SXSW on March 14 & 15, giving fans a chance to check out the video in a fully immersive environment. Additionally, in celebration of next month’s Record Store Day, Run the Jewels will be releasing customized VRTJ cardboard viewers in conjunction with label Mass Appeal Records.

The video arrives during a characteristically busy period for the duo, as studio work on the forthcoming RTJ3 has intensified, concurrent with preparations for a handful of appearances at select music festivals this summer, including their debut on the mainstage at Coachella, plus shows at Hangout, Panorama, and Lovebox (UK).

Killer Mike has become a fixture on the election circuit as a very vocal advocate for presidential candidate Bernie Sanders and the policy issues he’s pushed into the presidential conversation. His impassioned and articulate endorsements have yielded a slew of television appearances, from The View to Late Night With Stephen Colbert to Real Talk With Bill Maher. Meanwhile his partner in rhyme, El-P, in addition to burying himself in the studio producing RTJ3, recently announced he & longtime manager Amaechi Uzoigwe have joined forces with Monotone, Inc., one of music’s premier management companies, whose roster includes Jack White, The White Stripes, LCD Soundsystem, Danger Mouse, Vampire Weekend, Jamie Foxx, Cold War Kids, and more.