Run The Jewels debut “Talk to Me” single 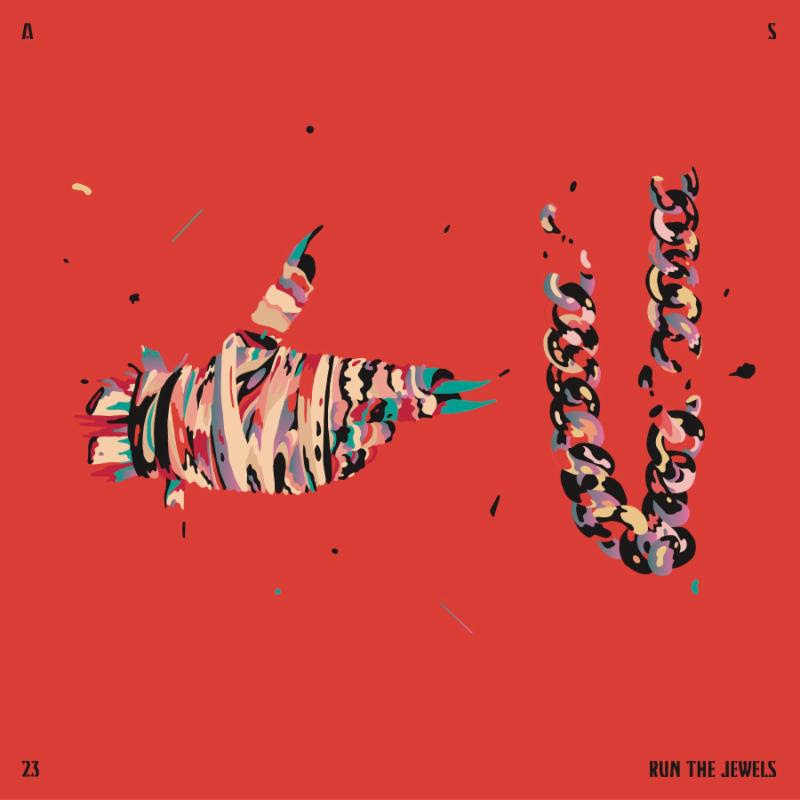 Run The Jewels are back with their new track entitled “Talk To Me” via the Adult Swim Singles Program from their forthcoming release RTJ3 LP on Run The Jewels, Inc. Run The Jewels first introduced the track during their Coachella set this past year and now it’s officially here for the feasting. The politically charged face-melter produced by El-P, coproduced by Little Shalimar and Wilder Zoby, “Talk To Me” was mixed by Joey Raia and mastered by Joe LaPorta at Sterling Sound and recorded by Leon Kelly at Pantherkill Studio.

Recently Run The Jewels also announced the groundbreaking duo will be featured as playable characters in the XBOX hit video game Gears of War 4. The exclusive RTJ download pack will be released on November 1st. In addition, the duo will be performing at the inaugural Sound on Sound festival in Austin on Friday, November 4th.