Philadelphia, band The Bigness, have released their surf rock-tinged new track, Run! Run! (Escape Anthem). The lead-track from their forthcoming album, Time Traveler, Run! Run! is an indie power pop anthem that tells the story of a young couple who vow to leave it all behind in pursuit of a life less ordinary. Check out the cinematic video that accompanies the track.

The single was recorded at Uniform Recording in Philadelphia with Jeff Zeigler (The War On Drugs, Kurt Vile), mixed by Howie Beck, and mastered by Noah Mintz. The sound of the The Bigness harkens to such greats as Fleetwood Mac and PJ Harvey, while the single was born of the band’s desire to visualize an alternative life.

“We often feel stifled by the constraints of our day-to-day, and hungry to ride in a different direction, hard and fast, and without regret,” comments Kristin Bigness. “That’s what the song is about. For the video, we were inspired by found footage from 1960s-70s chase scenes, which mirror the kinetic energy of the song and the era that largely informs our sound.”

The Bigness was started by wife/husband duo, Kristin Bigness and John Bueno, several years ago. At the time, Kristin was playing as a solo folk act and John was fronting a garage rock band called Organ Blues (later renamed Bueno and The Goods). Intrigued by the concept of layering Kristin’s folky vocals on top of raw, jangly 1960s style guitar, they started The Bigness and self-recorded their first album, Surf + Turf. Energized by the sound they had created, they elected to make The Bigness their main focus. They added long-time friend and drummer for The Goods, David Kovach, into the mix, and completed the lineup with other long-time friend and bassist, Stephen Maurer, who brings to the group his brazen energy. 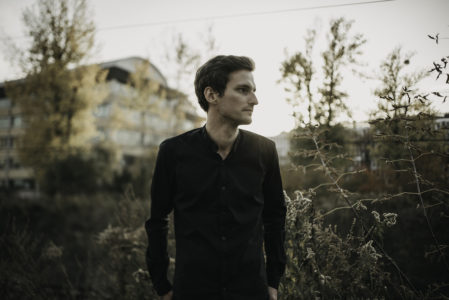 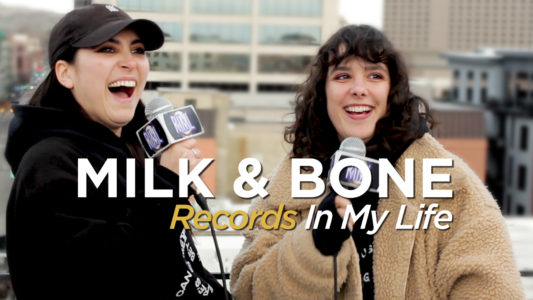 Milk & Bone guest on ‘Records In My Life’ 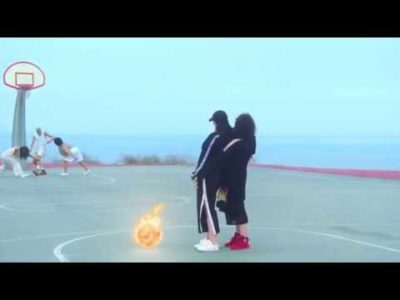 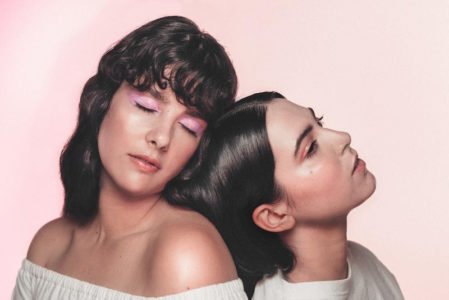