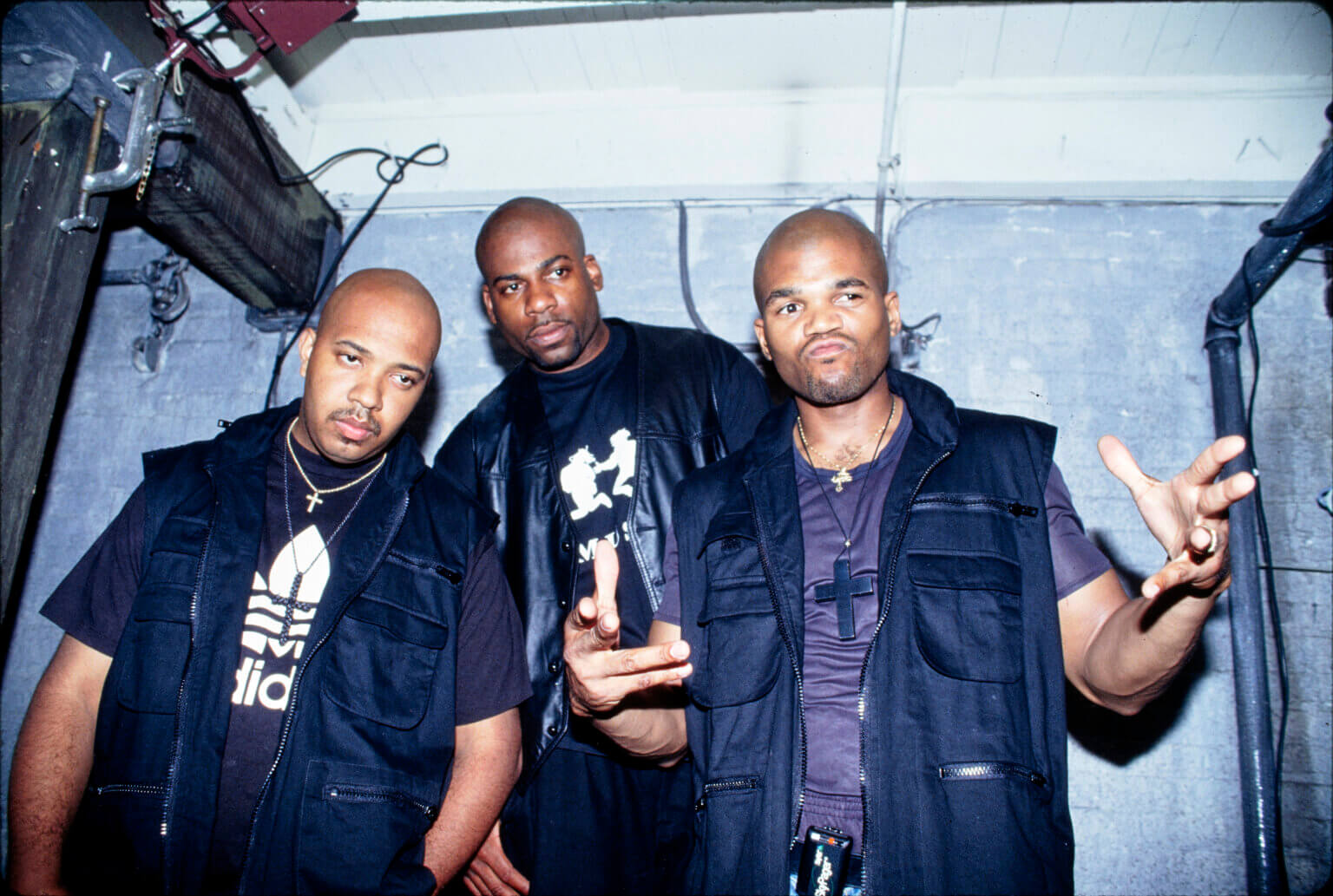 The 12on12 deluxe, double disc package is limited to 500 hand-numbered editions and embodies the story of RUN-DMC’s legacy within the handpicked iconic track-listing, featuring songs that inspired, affected and changed the ground-breaking group’s music. The first release in celebration of the 35th anniversary of seminal 1986 album Raising Hell, RUN DMC pay tribute to their late bandmate Jam Master Jay and dedicate this project in his honour.

The release offers a fascinating insight into RUN DMC, one of the most influential groups of all time. Alongside tracks by early rap trailblazers The Sugarhill Gang and Afrika Bambaataa, the group have also highlighted songs that helped form the sonic foundations of the nascent hip hop sound as it emerged and evolved in New York in the early 1980s, including the breaks-goldmine of MFSB’s Love Is The Message and Kraftwerk’s game-changing Trans-Europe Express, a song rarely licensed for any compilation.

The artwork for the record has been designed by one of the most exciting names on the LA art scene, Reena Tolentino. A visual artist and actor, RT’s work rose to prominence after her acclaimed mural of late basketball icon Kobe Bryant. In addition to providing artwork and portraits of RUN DMC for the project she has also reinterpreted one of the most iconic hip-hop logo’s of all time with a rework of the classic RUN DMC logo.

Seven Minutes of Funk by The Whole Darn Family

Walk This Way by Aerosmith

Apache (Jump On It) by The Sugarhill Gang

Love Is the Message by MFSB

The Look Of Love by Kenny G

You Bring Me Joy by Anita Baker