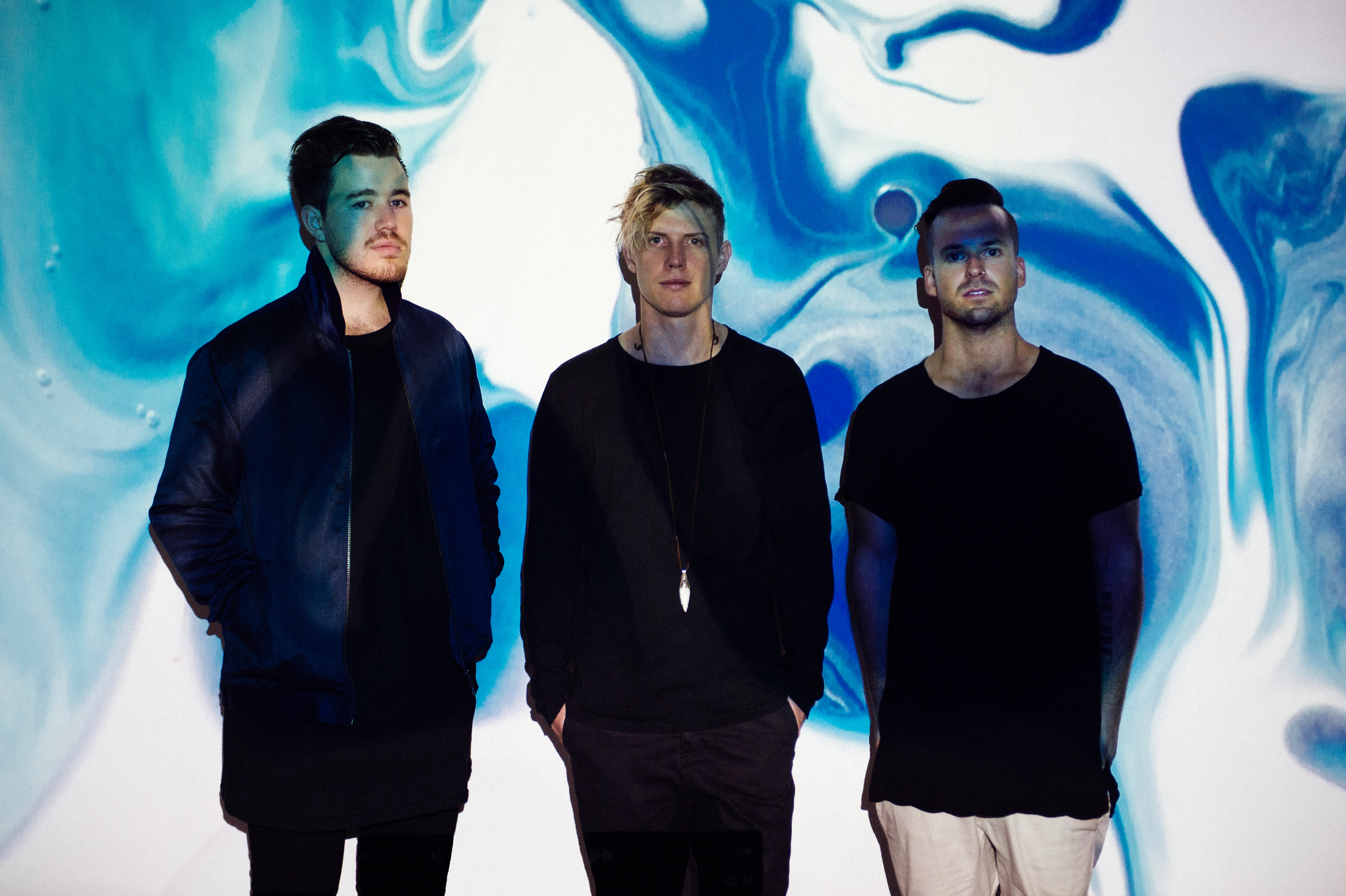 ODESZA’s Harrison Mills explains, “When an opportunity arose to work with RÜFÜS DU SOL on releasing a track through our label Foreign Family Collective, we sprung at the idea. They sent us the album to check out and we were blown away. Up until this point, FFC had only released singles. After hearing Bloom in its entirety, we knew we had to break that mold and put out the complete album. It’s one of the best albums we’ve come across in the last decade and we couldn’t be prouder to give it a home at Foreign Family Collective.”