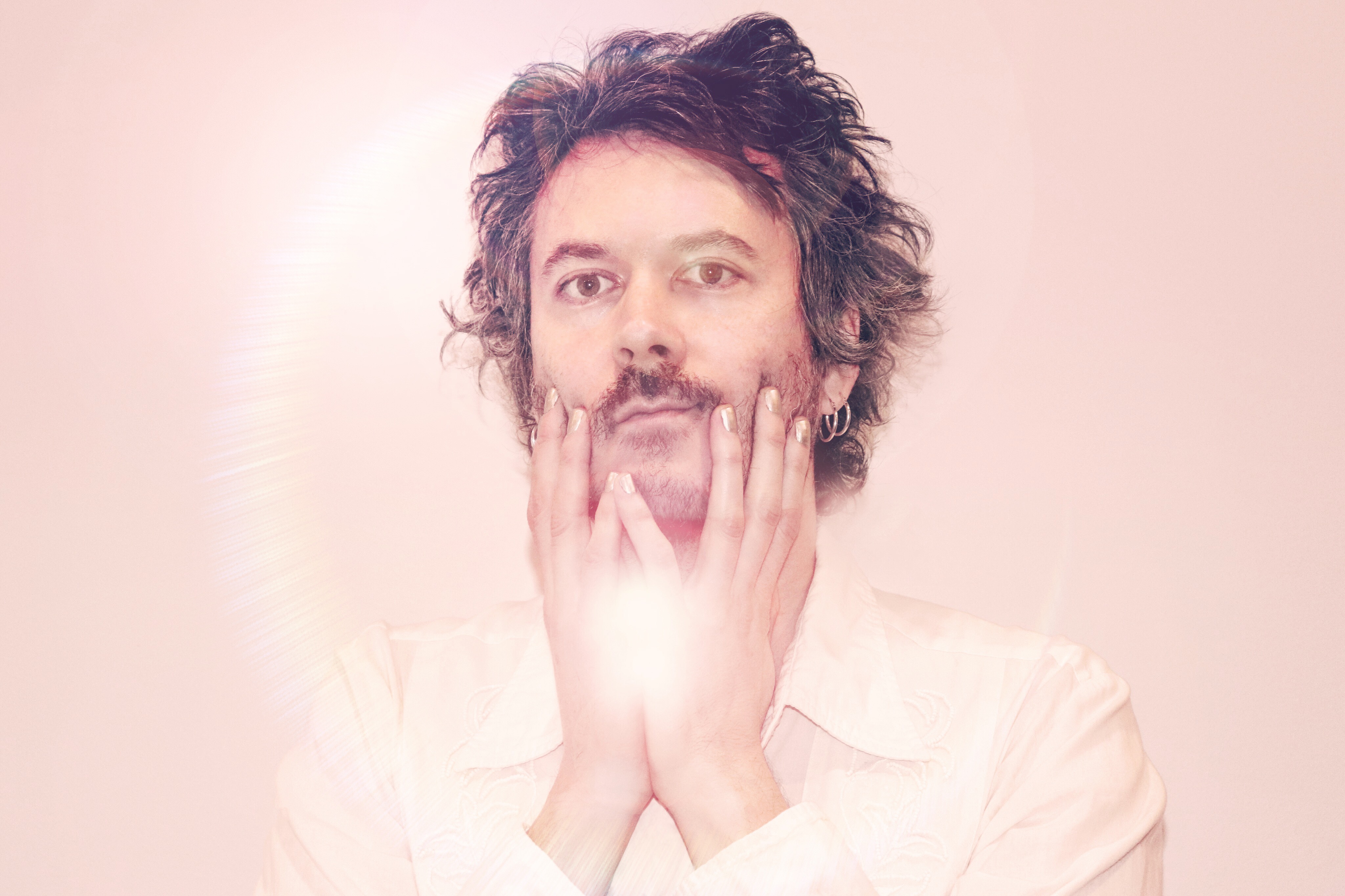 Produced in Nashville by Andrija Tokic (Alabama Shakes platinum debut ‘Boys and Girls’) ‘Vamonos’ is reminiscent of Chris Isaak and Mazzy Star with guitar tones in the vein of The Smiths and The Cure. Lyrically it’s a melancholy tune yet it exudes a light and free musical sensibility that never sinks into despair. ​

With his forthcoming album City Living, his third full-length record, Rue presents his most musically ambitious effort to date. The record, produced by Andrija Tokic (Alabama Shakes, Langhorne Slim, Hurray For The Riff Raff), was influenced by the sounds of the 80s from Cyndi Lauper to R.E.M. as well as Rue’s time in the sensory overload of downtown Manhattan during the mid 2000s.

After touring the country and releasing records consistently for the past four years Rue has built a loyal fan base and an impressively robust catalog of music. He has garnered critical acclaim having had his music video for ‘Heaven’ win Best Music Video at the Sene Film Fest, his 2015 EP The New New Colossus re-released by Infintesmal Records as a limited edition cassette package, his track ‘Speak My Mind’ chosen as part of the political project ‘1,000 Days, 1,000 Songs,’ and enjoyed various press support along the way including that of Al Jazeera English.

Rue will release City Living in the summer of 2018.