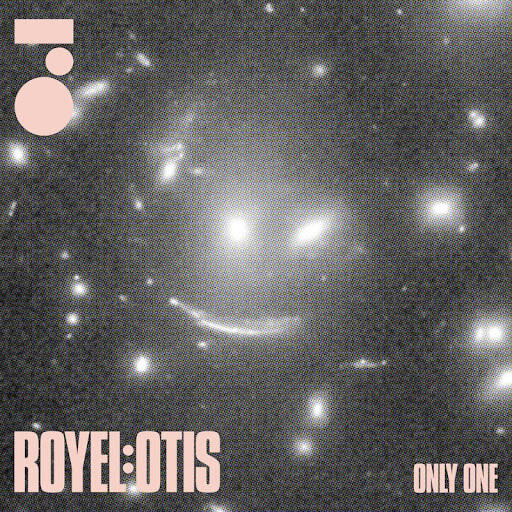 Royel Otis, has shared their new track "Only One"
Share on TwitterShare on PinterestShare on PocketShare on RedditShare on FacebookShare on Email

Australian duo Royel Otis, has shared their new track/video “Only One.” The track arrives ahead of their EP Campus, due out on September 30th, 2021 via House Anxiety/Ourness. “Only One” was produced by Julian Sudek and mixed by Dave Fridmann (Tame Impala, Flaming Lips, MGMT).

Royel Otis is comprised of self-proclaimed “young scoundrels” Otis Pavlovic and Royel Maddell. Friends and kindred spirits born on the sun-drenched coastline of Australia’s iconic Bondi Beach, this unique and idyllic way of life naturally influences their sound. “I’m just so tired of my sick mind” laments Otis in its opening bars, the track embodies an ethereal yet rock n roll groove not dissimilar from much-adored coming-of-age soundtracks. The debut single is accompanied by a dreamlike video which sees the band glide along the beach at sunset with the pastel blue sky for a backdrop.

From Royel’s time spent in New York, to the old Japanese ‘city-pop’ like Hiroshi Sato and the legends Jonathan Richmond, The Strokes and Daft Punk, Royel Otis finds their inspiration in the most intriguing of places. This melting pot of sonics form who the band are at their essence, Royel explains, “We want to create a sound that holds the same raw, honest, evocative feeling that inspired us to pick up our instruments in the first place. We wrote [Only One] in the midst of recording and kept building on it throughout the process for some fun. A lot of ‘try this or try that’ was going on and I don’t think we ever really knew where we were going with it, but that’s kind of the beauty of the track, it explains its strange structure and changes.” 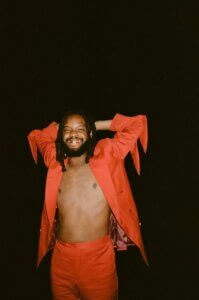 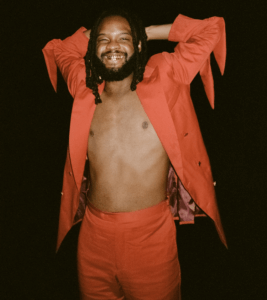