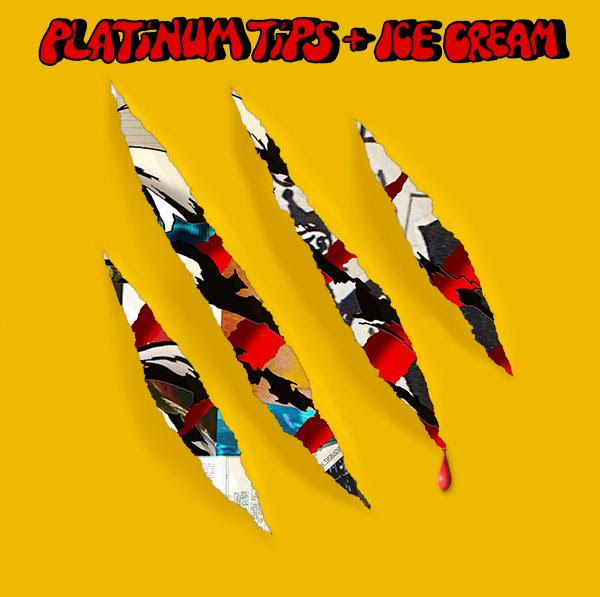 Royal Trux’s new “LIVE” album, Platinum Tips + Ice Cream, is now streaming. Exploring the hidden corners and dark recesses of their influences and absolutely turning them on their head has always been the formula to Trux’s success (sic), and with Platinum Tips + Ice Cream that bitches brew is on full display! Hear brand new versions of RTX favorites, deconstructed and split into a zillion pieces: Jennifer’s shambolic and granular howl sounds just as in sync with Neil’s Harmolodic approach to the guitar as ever, proving their intuition hasn’t faltered, even after all these years.

Backed by the rhythm section featuring Brian McKinley on bass and Tim Barnes on drums, Royal Trux are back, baby! Listen to Platinum Tips + Ice Cream streaming in its entirety over at NPR.