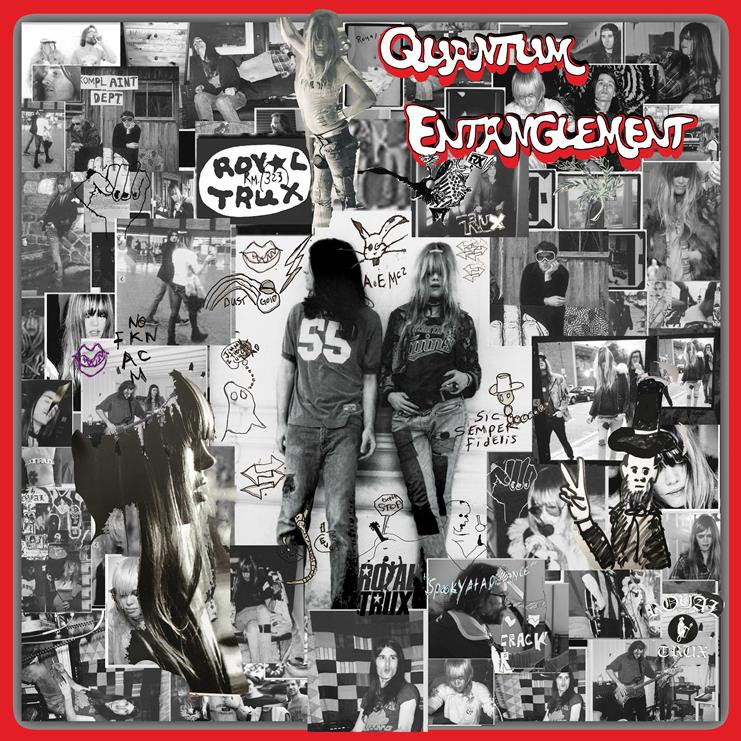 Fat Possum Records have announced a new release from Royal Trux. The reassigned running order and remastering of 14-tracks spanning their career catalog has been reimagined and combined into a fresh look at various songs never before heard or contextualized as a singular offering which is indeed very new in concept and sound. If you think you’ve heard it before you would be incorrect. Quantum Entanglement will be released on Friday, November 29th for this year’s Record Store Day Black Friday, The album is the follow-up to their album White Stuff which was released in the spring of 2019. Jennifer Herrema (vocal, moog, guitar, melodica) and Neil Hagerty (vocal, guitar) came together in the mid-80s as Herrema was finishing high school in Washington DC.