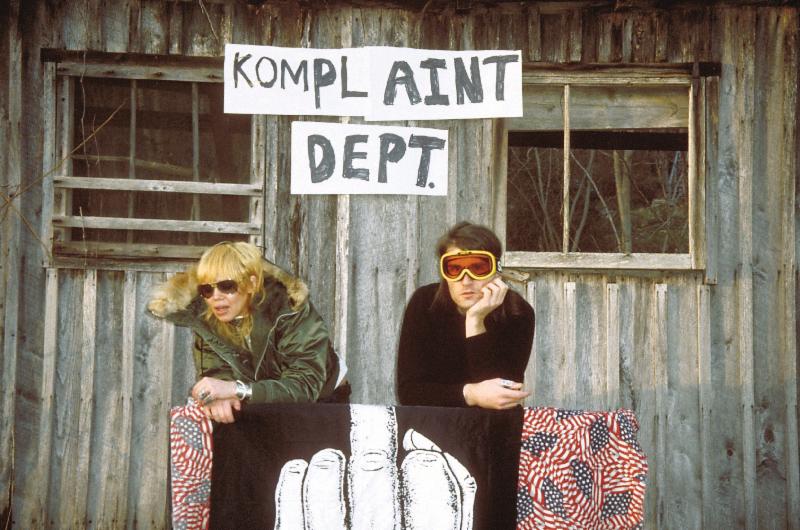 Royal Trux weren’t thinking about one single place in time – no, they saw ALL of them instead – all the kids from all the times, all the phases, all the eras, waves and other plays of rock and roll in a non-chronological, non-denominational mass. Because they had one boot in the past and other one somewhere up around the bend – which was giving all of us in the present an unbelievable CROTCH SHOT. Yeah – even back then, we WERE actually believing in this very day, seeing it from our crouched position in the waning hours of the CLASSIC past. We all saw THE LEGEND – which is what everyone at Berserktown will be queued up for on August 16th, when Royal Trux take the stage for the first time since the year 2000!!!!! It’s been said it would never happen again – that it never should! YEAH. These are just two of the reasons it HAD to. And there were a few other reasons too….like zero, zero, zero and zero – heard of ’em? Well, surely you’ve heard that if you’re gonna do it again, do it right, right? RIGHT.

And here’s the kid that had the stones to lay it down and ensure that Neil AND Jennifer will rock again for at least one earth night longer. 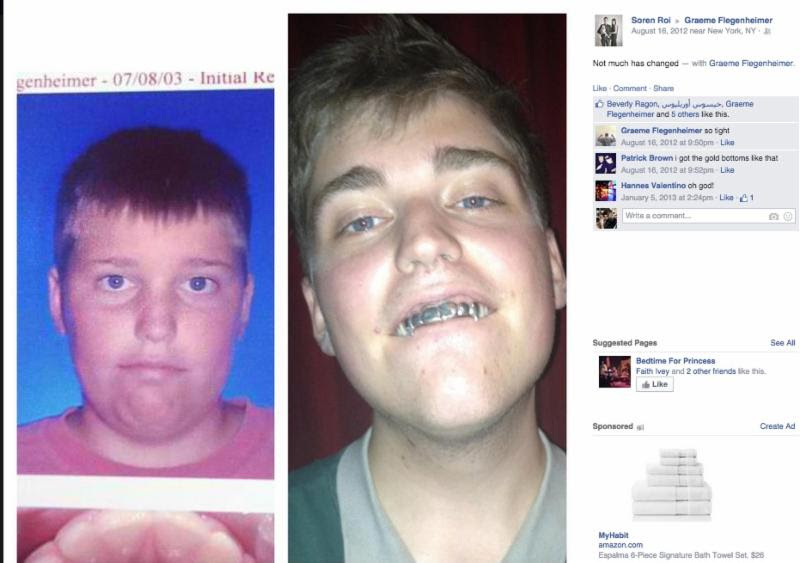