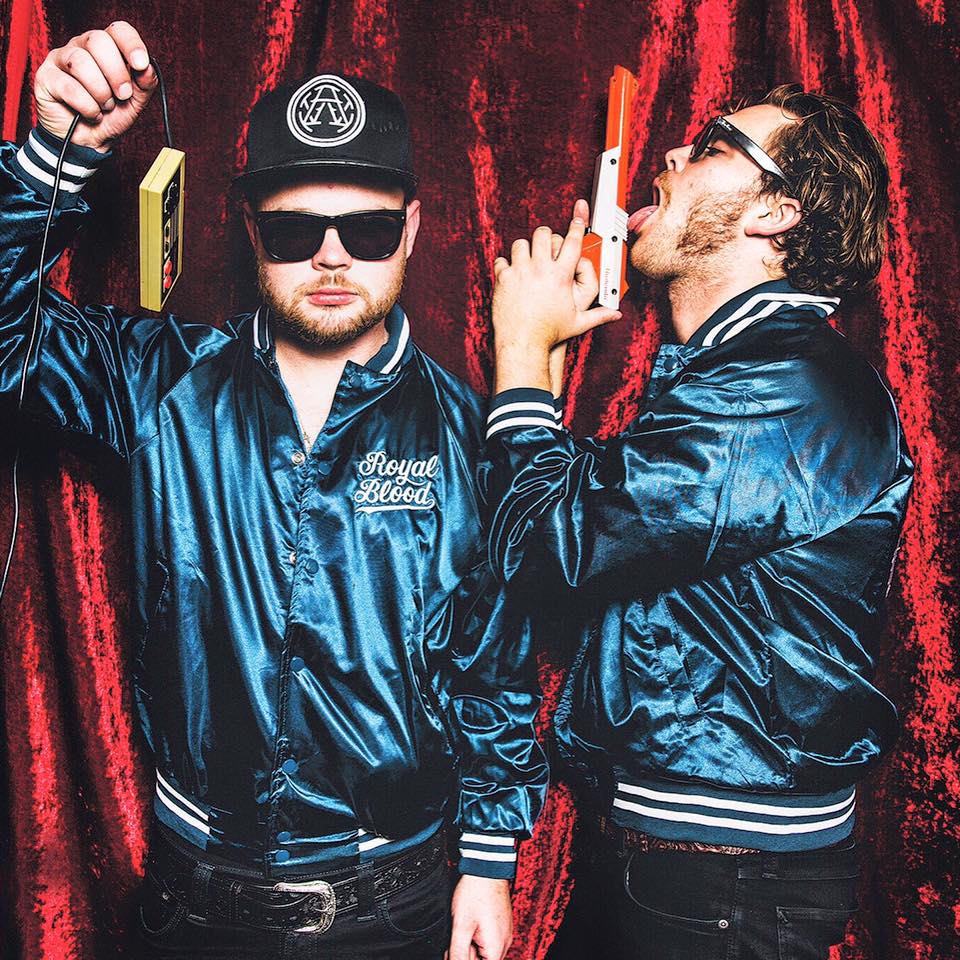 British rock band Royal Blood have announced news of a summer headlining U.S. tour in support of their recently announced anticipated new album ‘How Did We Get So Dark?,’ due out on June 16th on Warner Bros. Records. The tour will kick off on June 2nd at the Paradise Rock Club in Boston, MA and conclude on August 16th at The Wiltern in Los Angeles. Tickets for all dates will be available for purchase starting at 9:00 AM local time on Friday, April 28th.

Royal Blood’s debut album was the fastest-selling British rock debut in three years, hitting #1 in the UK, debuting in the Top 5 on the Billboard 200 Chart in the U.S. and going Top 20 in 12 countries. Before they knew it, they were performing for Howard Stern, touring with Foo Fighters, holding dressing room audiences with Jimmy Page in New York, and being presented with a BRIT for Best British Band in 2015 by the very same guitar god.