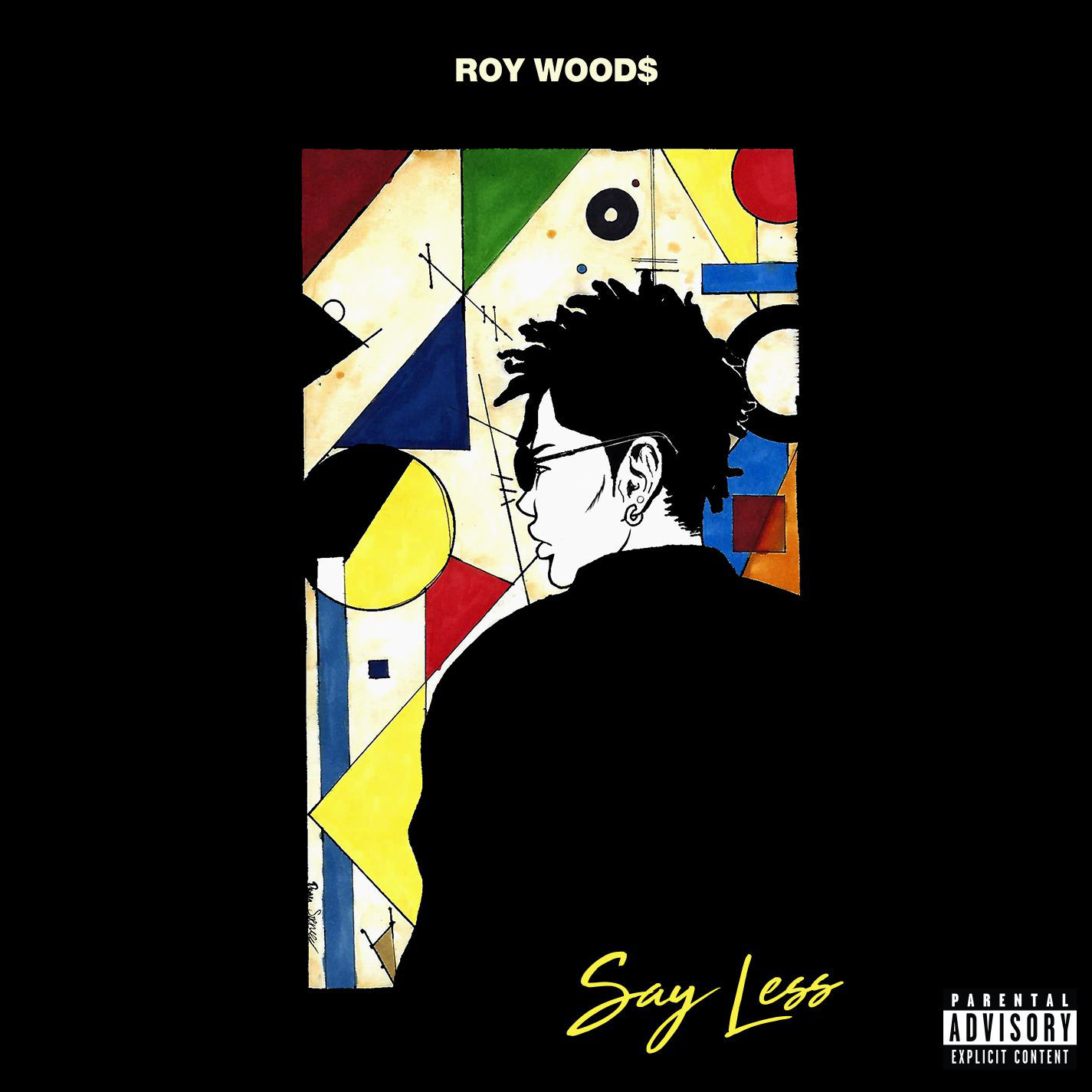 In the ever-growing world of hip hop, it’s harder than ever to stand out. OVO rapper Roy Woods has upped the ante on his latest release, as his lyrics and vocals come at listeners with a relentless torrent of energy. In a lot of cases however, the tracks behind Woods don’t feel as dynamic and clever, making for a record that’s a tad long and a tad stretched creativity wise regardless of its great vocal flow.

The glitch-infused production of “Medusa” starts the album on a dark and brooding intro, that holds itself back behind the glossy falsetto. “Little Bit Of Lovin” however jumps into an immediate dance groove through twinkling pianos and satisfying bass line. There’s an exceptional dreamy quality to the warped vocals of “Say Less” that keeps the sparse vocal production lively and startling, as slow as the song can be at times.

“Take Time” leans into a much catchier vibe immediately as it hits a much stronger pop swing, using 24Hrs vocals to suave effects. Gliding across its piano production, “Something New” soars in its rich verses, but does fall short in the energy drop of its choruses. Emulating the Weeknd in a much more bizarre fashion on “Top Left” Woods vocal rhythms are weirdly intriguing and his sly Beyoncé jokes are pretty cleverly woven into the mix.

The hip hop haze of “BB” tends to fall a little generic in this piece, making the strange vocal overlapping intriguing but a little wasted in this case. Pulling in PARTYNEXTDOOR’s aggressive rapping for “Back It Up,” Woods is able to weave a surprising amount of hooks into this slow moving track. “Glasses” has an immediate tone to its beats, and Woods visual allusion to his lover making him see clearer is a delightful take on more classic love songs.

While “The Way You Sex” is very on the nose in its delivery and lyrics, it does bring the gliding production to match, it’s only a shame it doesn’t take this further. The wondrous retro-synth hook to “Monday to Monday” is a fun and ethereal ode to standing tall on your own, and Woods constant flow through the verses is a wonderful wave to ride. “What Are You On?” makes an entire hook around distorted vocal samples, and Woods is able to ride this and the intoxicating beats to make the track an invigorating build towards each chorus. Even in its slow and one-note instrumentation, “Balance” does layer in a lot of magic to its backing track, letting dvsn and PnB Rock move in seamlessly.

“In The Club” grinds into its beats with a moving sense of excitement, leaning into the rhythms wholeheartedly for a track that seems to never stop grooving. The rich drums of “B-Town” make for a relaxing listen throughout but with just a little more ambition and variation in the writing this song could really pop a lot more. This is also true with the eerily produced “Undivided” that subverts a loving slow jam but doesn’t push its limits. 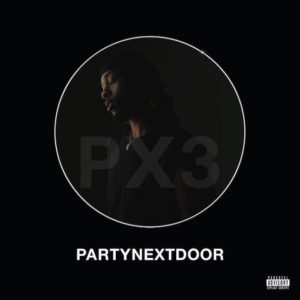 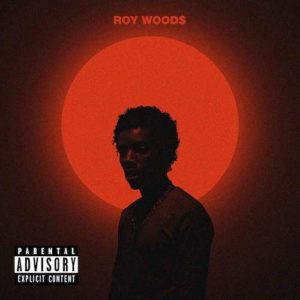 ‘Wake at Dawn’ by Roy Woods