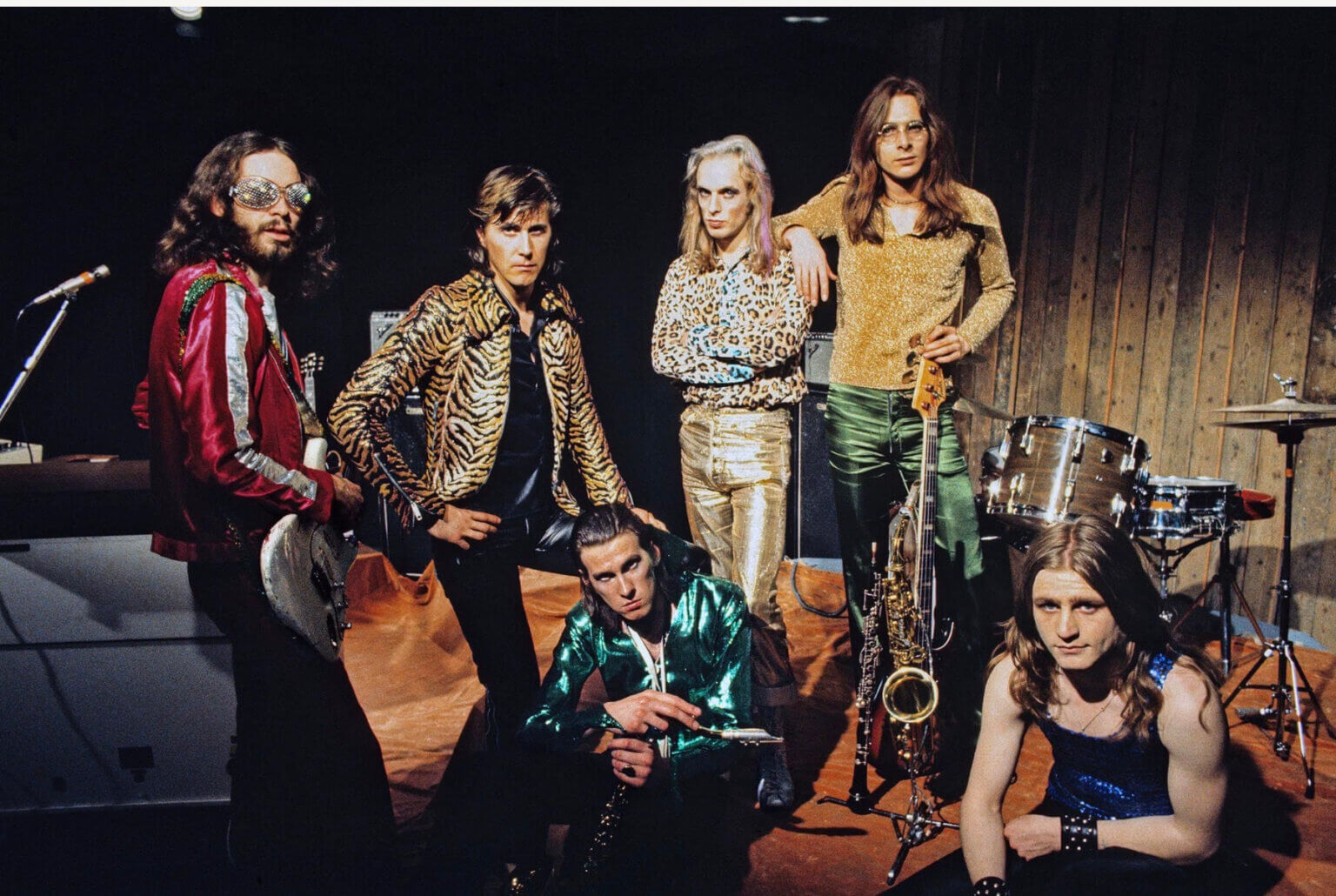 Roxy Music, will tour for the first time in more than a decade to mark the 50th year since their groundbreaking debut album. Bryan Ferry, Andy Mackay, Phil Manzanera and Paul Thompson, together on stage for the first time since their sold-out and critically acclaimed 2011 For Your Pleasure tour, will perform 13 arena shows across North America and the UK, beginning September 7 in Toronto at the Scotiabank Arena.

The tour will make stops across the U.S. including such landmark venues as New York’s Madison Square Garden and The Forum in Los Angeles before culminating with a performance at the O2 Arena in London. Tickets for the Live Nation produced North American shows will go on sale Monday, April 4, 2022.

Since their formation in 1972, Roxy Music have left an indelible mark on the worlds of music, fashion and art, merging the three with a singular and astonishing vision that brought them immediate, global success. Today they are regarded as one of the most influential bands of all time, whose work has inspired generations of musicians. Intense, emotive, and clever, with iconic graphics, Roxy Music’s eight studio albums birthed the art-rock movement, blurring the lines between genres and infusing a new kind of glamour into rock music for the first time.

St. Vincent will be appearing on all North American shows (*except Boston). Since making her recorded debut as St. Vincent in 2007, Annie Clark has consistently been regarded as one of the most innovative and fascinating presences in modern music, continually reinventing her unique sounds and personae—and winning two GRAMMY Awards in the process. Most recently, St. Vincent channeled the hungover glamour and gritty sepia-toned soundtrack of 1970s downtown NYC into the triumphant Daddy’s Home, released in May 2021 to universal acclaim. Outside of recording and performing, St. Vincent has designed her own Ernie Ball Signature guitar, and co-written and starred as a fictionalized version of herself in the upcoming film The Nowhere Inn.

2022 marks a year of celebration for Roxy Music. Throughout the year, each of their eight studio albums, all heralded as modern classics, will be reissued as special anniversary editions with a new half-speed cut, revised artwork and a deluxe gloss laminated finish. The first 2 LPs, “Roxy Music” and “For Your Pleasure”, will be released on April 1, 2022, with the remaining albums arriving in paired drops throughout the year.