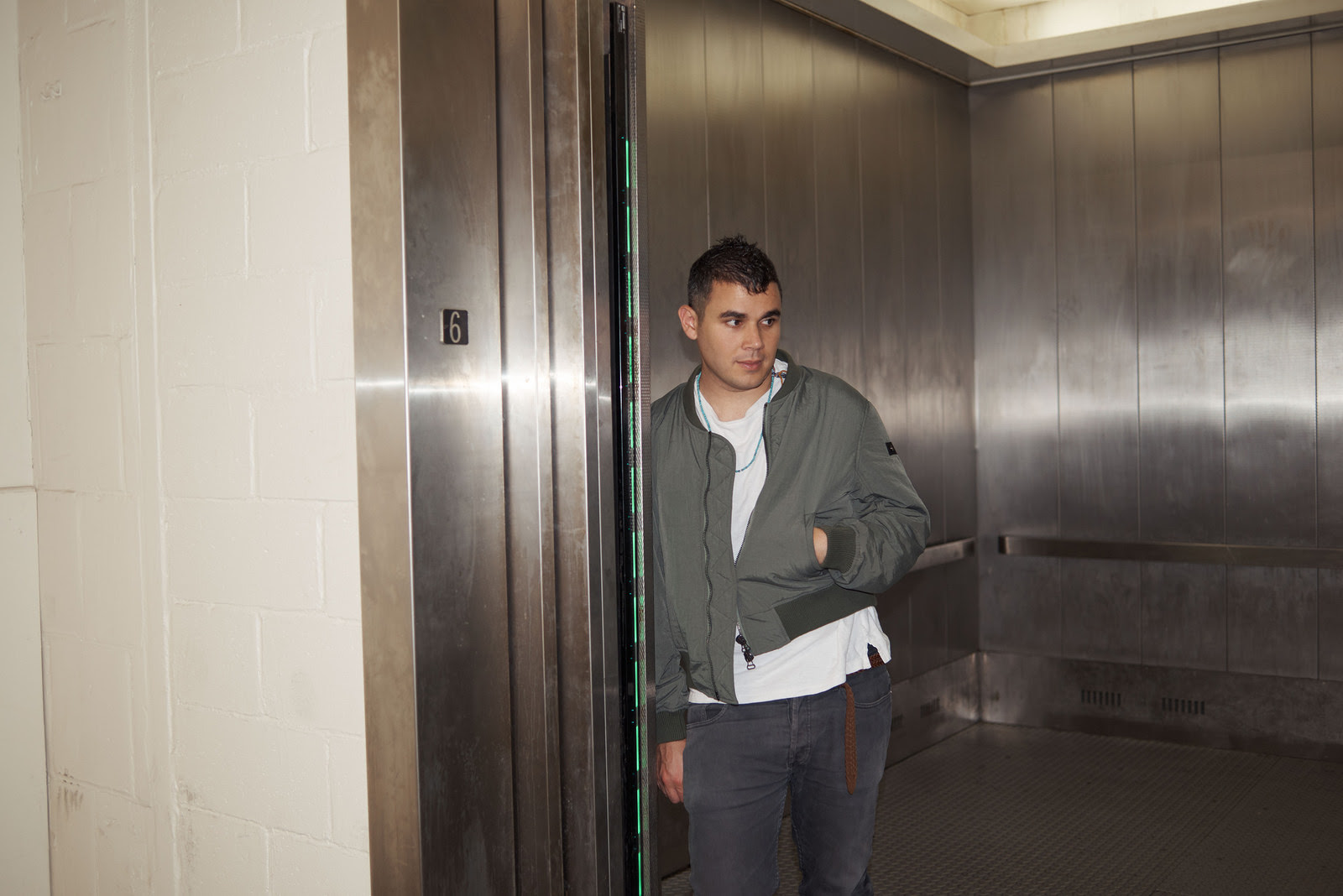 Singer/songwriter/Producer, Rostam, has released “Half-Light,” the title track from his forthcoming Nonesuch release, due September 15, 2017.

Rostam says of the song:

“After I recorded the piano and my voice, I sat down at the drum kit and sketched in a beat. Then I picked up the bass and added acoustic guitars. The next thing was the fuzz guitar. I worked quickly and didn’t think too much about anything as I was recording it. This is how I made music as a teenager with a four-track. I got as far as the first fade-out on the guitar solo, but I didn’t feel like the song was done yet. Kelly Zutrau [of the band Wet] was staying in my back house and one day I said, ‘Hey Kelly I’ve got this almost-finished song. Do you think you could help me figure out the ending for it?’ Kelly wrote the part she sings and helped me write the part that I sing after the guitar solo as well. I love the shift in perspective she brought to the song.”

Rostam is known for his work in Vampire Weekend (producing each of their three albums), Discovery, his album with Hamilton Leithauser, and recently his production work with Haim, Solange, Frank Ocean, Charlie XCX, Santigold and more. His kaleidoscopic debut album features fifteen songs that were written, produced, and performed by Rostam in his Los Angeles home studio. \

Rostam Batmanglij was born to Iranian refugee parents in Washington, DC in 1983. He attended Columbia University, where he studied classical music and simultaneously focused on songwriting, recording, and production in his own time. In his last year at Columbia, he began producing the first full-length album of his career, Vampire Weekend’s self-titled debut. That album would be the first of the band’s three gold records with Rostam as producer.