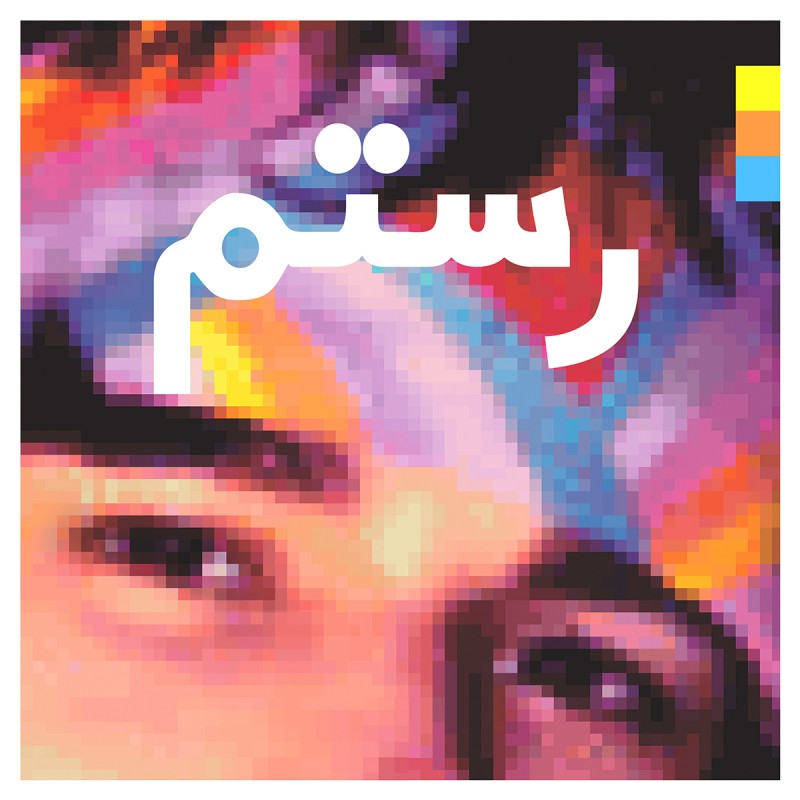 Coming off his departure from Vampire Weekend, expectations around the next release by song writer Rostam Batmanglij was high. On his first solo record, Batmanglij definitely makes it clear what he brought to Vampire Weekend, while also showing what they brought to his writing. An auditory feast with an occasional lack of composition finds a lot of the best moments in the last 30 seconds of any given song. While this is definitely a hopeful first step for him, it’s a shame that he won’t be playing with his old band-mates any time soon.

Sleigh bells ringing, “Sumer” opens the record on a bright and hopeful note through a dense wave of sound, recalling parts of Vampire Weekend’s last record. Through the passionate vocal delivery the already booming track really takes off in its final moments as the rest of the instruments start to go wild. “Bike Dream” finds loud and distorted instrumentation backing a hefty chug in its rhythms. In the more reserved delivery however it does pull away from the overall majesty and sense of attitude the song presents otherwise.

“Half-Light ft. Kelly Zutrau” goes from a tender piano ballad to a Beatles-style rock push full of weird sonic moments that bring it to weird frontiers. While overtly simple, the way the instrumentation filters in to build a grand finale makes it both earnest and all the more exciting in its huge ending. The wondrous strings that carry through “Thatch Snow” bring that classic sense of class that Rostam composes so well, letting his more ambient vocal deliveries stand out. Coming sharp claps and glistening strings the last moments of the track bring a lot of life as it closes.

Mixing in sitar and other Eastern instrumentation, “Wood” has an immediately foreign tone to its composition, all made accessible through the weird way Batmanglij twists them around. Unfortunately, his vocal track ebbs out the instrumentation and is too dull to carry the song on its own, especially in contrast to how strong the sounds are on their own. Switching to an immediately modern sound, “Never Going To Catch Me” blends strings and big drums, into a stirring, beat-driven track. Through its tribal qualities the extra tones that litter it offer up enough variety to make up for the lack of any satisfying chorus moments.

Going off the rails with distortion on “Don’t Let It Get To You,” the military drums and flutes are brought along with electronics to make some elegant pop. Using the forceful delivery of his backing moments, Rostam’s powerful message feels all the more inspiring. Intimate but ultimately too straightforward, “I Will See You Again” is as folk as he’s ever sounded. The song never grows enough, despite movements in the instrumentation to be gripping enough to go back to.

“Hold You ft. Angel Deradoorian” faces the opposite issue, going so weird and effected that it feels to far from what listeners know of Rostam. The writing is strong here however and with Angel supporting this could easily grow well over time and without expectations to distort its interpretations. Taking simple rhythms on hand-drums and running them against walls of distortion, “When” has its beat on point. Like many songs on the record however the vocals and verses are too similar and hollow, with the pulling back of instrumentation on every song more upsetting on the more interesting tracks like this one.

Taking in hip hop drive and some band pop with “Rudy” the sax has a dance-driven touch to its beat-centric use. Unabashedly eccentric in its delivery on aggressive vocals and brash instrumentation moments, it’s unique moments woven throughout remind listeners of how strong Rostam can be when he finds his sweet spot. Pushing his more dance-influenced club sounds on “Warning Intruders” Rostam recalls the latest Bon Iver record in parts. While carrying the ethereal quality of his previous work, it will definitely be a bit testing sonically for some listeners.

“EOS” is a hard track to hold onto, as it bookends with a powerful mix of shiny vocals and lifting drums, leaving the middle a little empty. Despite the uplifting religious feeling that these harmonious, army like stomps at both ends of the track, leaving listeners with only vocals for half the track just doesn’t work. Mixing his delicate piano lines with a frantic string line, “Gwan” has a dynamic energy to its movement. While definitely carrying a bit of the melody of “Step,” the unique arrangement of strings and the way Rostam moves his drums is invigorating. While still inspiring, “Don’t Let It Get To You (Reprise)” does seem like it would make more sense if the tracks opened and closed the record, as it falls a little short without thematic placement on the record. 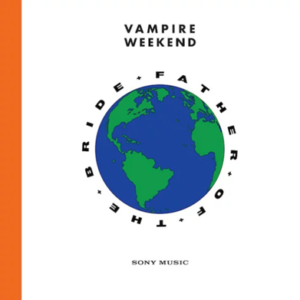 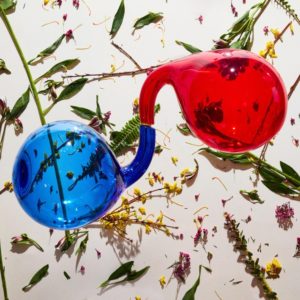