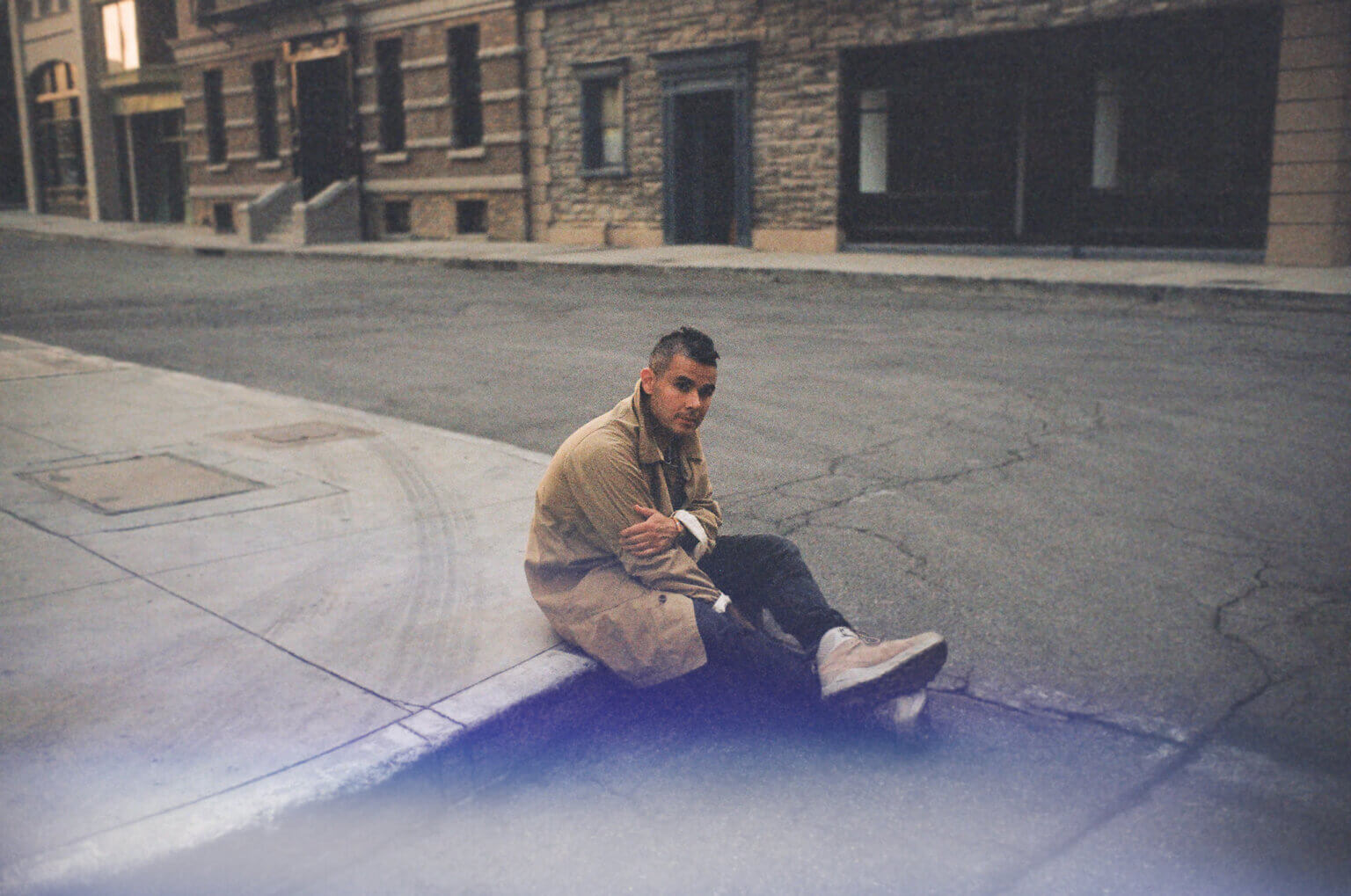 Rostam has shared a new video for “These Kids We Knew”, The track follows previous releases “Unfold You.” The song is another glimpse of the new music that he has in store for his 2021 LP. In a volte-face from the beautifully languorous and intimate “Unfold You”, “These Kids We Knew” thrums with a vital pulse, reflecting both the urgency and innocence of youth as well as the knowledge that multiple generations’ damage to the environment will have to be dealt with by those born after them.

Rostam on “The Kids We Knew:”

“I was thinking of three generations while I was writing this song,” Rostam shares. “There’s a generation of adults who don’t see global warming as their problem because they think they won’t be impacted by it. Then there’s a generation younger than mine, who will certainly have to deal with what is happening. In the song I have a fantasy of the younger generation arresting the adults and putting them on trial in the streets of cities around the world. Those are the ‘sidewalk courts’ that I sing about in the song. The song was written in a fever-dream state during the second week of March last year while I was recovering from Covid-19.”